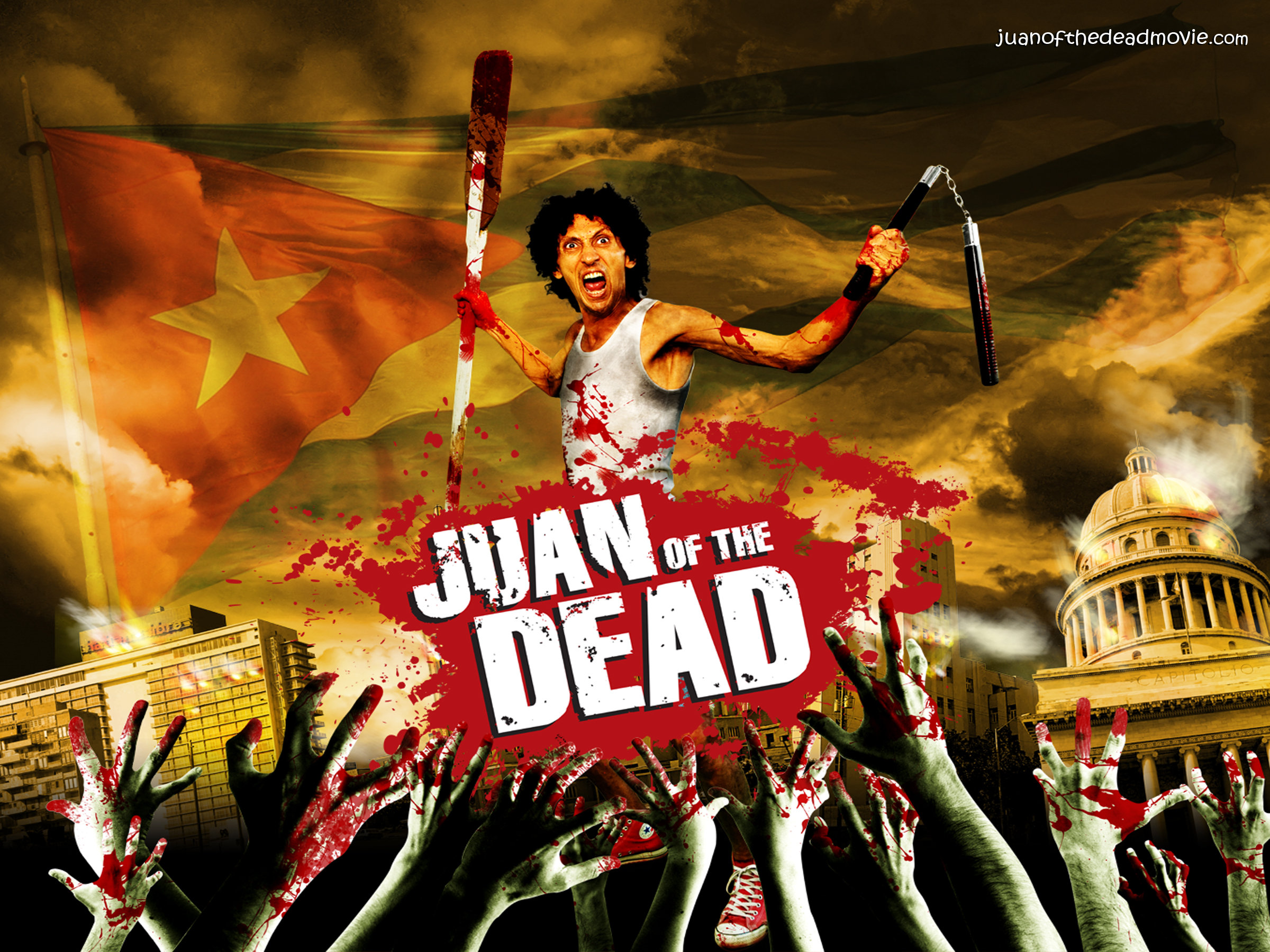 Few readers may be aware that Latino horror cinema exists and that it actually ranges as far back as 1931. When Universal Studios produced “Dracula” with Bela Lugosi it simultaneously shot another version in Spanish, according to “In Search of Dracula” by Radu Florescu and Raymond McNally.

For those of us who grew up in Massachusetts or New Hampshire during the 70s’ and 80s’, The Creature Double Feature on Boston-based Channel 56 rotated films on the show, a favorite was the Spanish 1966 potboiler “Maneater of Hydra.”

It had a group of people trapped on a Mediterranean island with a bloodsucking tree. The late Cameron Mitchell played a mad botanist in this crudely made but visually lush film.

Another Spanish film,”The Witch,” is from the same era that used to play on cable often, and has a similar feel to “Maneater of Hydra.” Both films feature bright colors, vague religious undertones and odd musical scores.

As Halloween approaches, MassLatinonews.com looks at a sampling of the horror films…