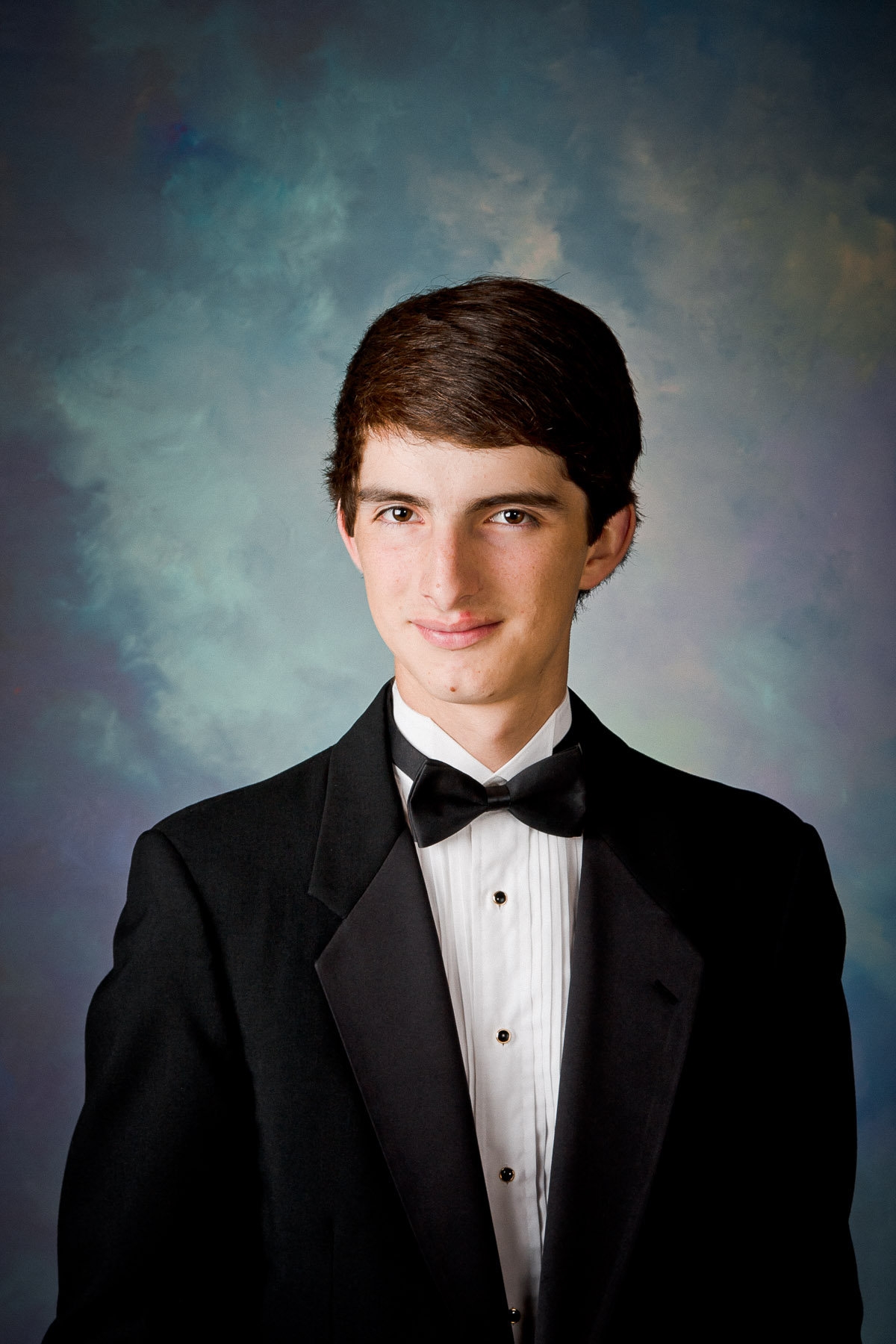 Forgive Christopher Rios-Villalobos if life seems a little surreal these days. The Latino teen has just graduated with the highest grade-point-average in his class at Swainsboro High School, has been recognized as the star student of Emmanuel County and has been offered scholarships to attend several prestigious Ivy League Universities in the fall.

It’s not that Chris is a stranger to public recognition or awards ceremonies. He’s been amassing them on a regular basis since middle school. It’s just that he has reached or exceeded most of his early goals in life and is now recalibrating his ambitions for the next phase of his life which will begin when he steps foot on the campus of Yale University in New Haven, Connecticut as a freshman this fall.

“Because of residency issues, I was barred from applying to many of Georgia’s Universities, so I had to look elsewhere,” Chris told a reporter from his local newspaper. “Yale offered me a close-knit community atmosphere and lots of opportunities to explore the larger world as well.”

Chris’ desire for success started early in his academic career.

“I remember how good it felt when I won a medal for art in grammar school,” Chris said. “It made me want to work harder so I could win something the next year as well.”

And win something he did…

Ive League, salutatorian, Yale
Previous Post In U.S., 1 in 8 kids maltreated by age 18
Next Post Today's Crowdfunding Campaign: Comadre.com - a website built for and by Latinas

In U.S., 1 in 8 kids maltreated by age 18
Comment
Today's Crowdfunding Campaign: Comadre.com - a website built for and by Latinas