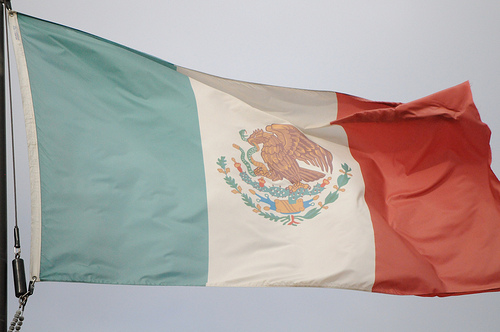 Jesse Suarez was 16 years old when when he left Mexico to work in California’s vegetable fields. Soon after moving to the United States, he was approached by a man from Argentina who offered him a job in Connecticut. Little did he know that the small New England state would have so much to offer him, namely, a future.

“I had never heard of Connecticut,” Suarez admitted. “I had no idea where it was.”

Despite not being acquainted with the geography of the United States, Suarez jumped at the offer and made the long journey across the country to pursue steady work and stability. Once he arrived, he began working his way up through the ranks of a Southington-based furniture company as a maintenance man.

His boss sent him to other stores around the country, training him on how to maintain their showrooms. After working for various distributors in the state, he bought Leon’s Liquors in New Britain in 2002. A year later, he unsuccessfully ran for a seat on the City Council.

Now 58 with two adult children, Suarez, a U.S. and Mexican citizen, said the majority of Mexicans who come to Connecticut – undocumented or not – hope to attain the American Dream and are simply looking for work.

“I’m the same guy I’ve always been, whether in Mexico or the U.S.,” he said. “I’m going to work until the day I die. I’ve never taken a penny from the government. We have the best Constitution in the world and the whole world should have it, too.”

Suarez joins millions who now make up the largest population of Mexican immigrants in U.S. history. The Mexican population in the United States has ballooned, with a record high of 33.7 million Mexicans living in the country in 2012, according to a recent study from the Pew Hispanic Center, making them the largest Latino demographic.

Connecticut has seen its Mexican population…