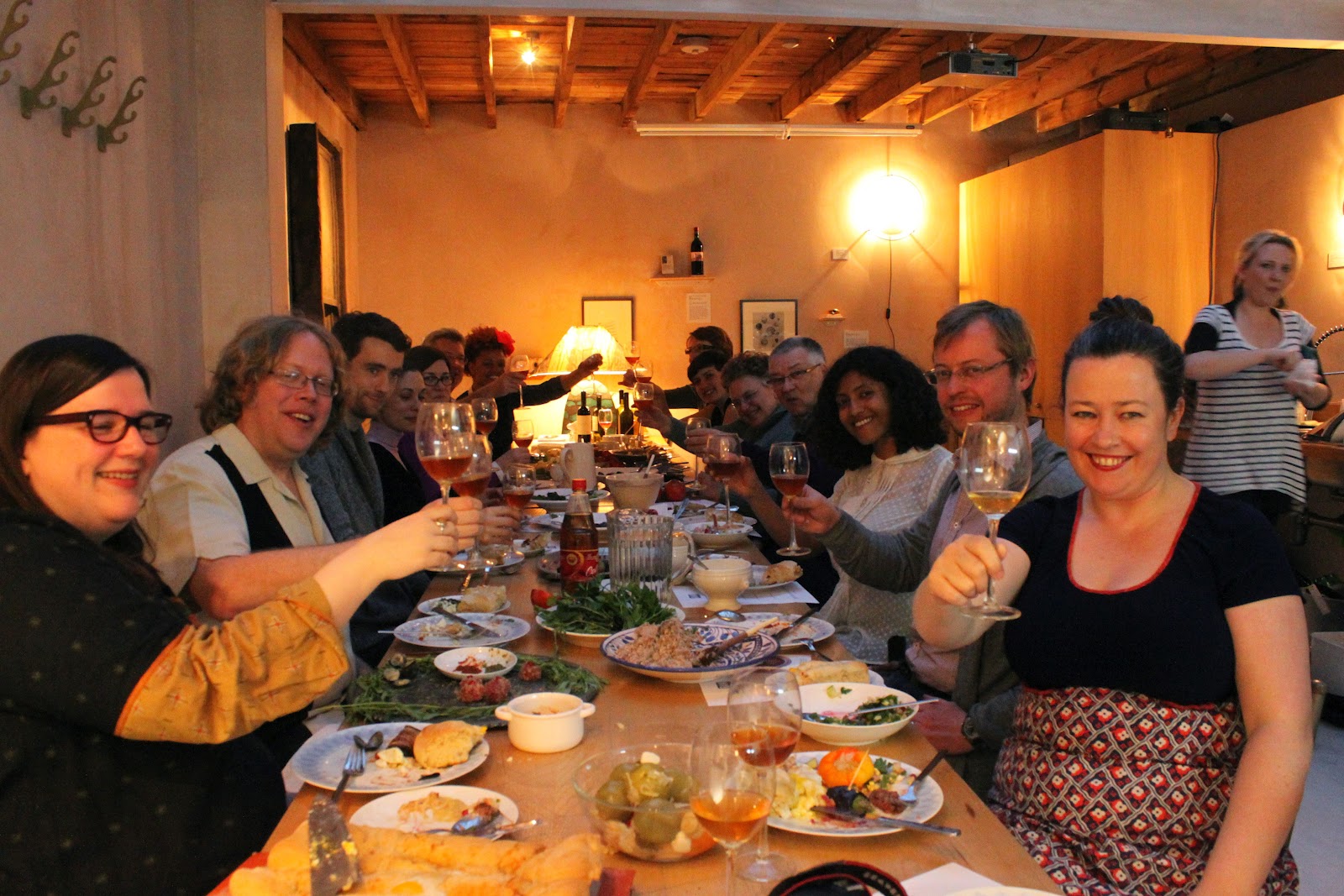 One of the characteristics that define the culture of a country is its gastronomy, and not only in terms of its traditional foods but also its schedule.

I remember that a few days after stepping onto American soil, my husband told me that we were going to meet with some friends for dinner. I was very happy because it was going to be my first meal at a local restaurant.

However, what I could not imagine was that we would meet for dinner at seven in the evening. At seven in the evening? But at that time in the summer it is still daylight, I thought, as if daytime and dinner were two incompatible components. And it surprised me even more when my husband told me they really wanted to meet at six but he convinced them to have dinner a little later, at seven.

At seven o’clock? I was alarmed with my hand on my head. And so it is that American meal schedules differ a lot with respect to the Spanish.

The American breakfast, traditionally, consisted of a rich breakfast in which were served: coffee or juice, toast, sausage, bacon, eggs, etc… but times have transformed this traditional breakfast to one more elementary that consists of a coffee or juice, a sweet like muffins, or maybe a toast, something more like the Spanish breakfast. The reason for changing to a less caloric breakfast is none other than the passing of time; the physical work of the farm or industry has been replaced by a less forced labor: farmwork passed to the office, and working in the fields from sunrise to sunset to sitting at a computer for hours.

So it is that both Spain and the United States breakfasts in a light manner.

However lunch changes considerably in both countries…