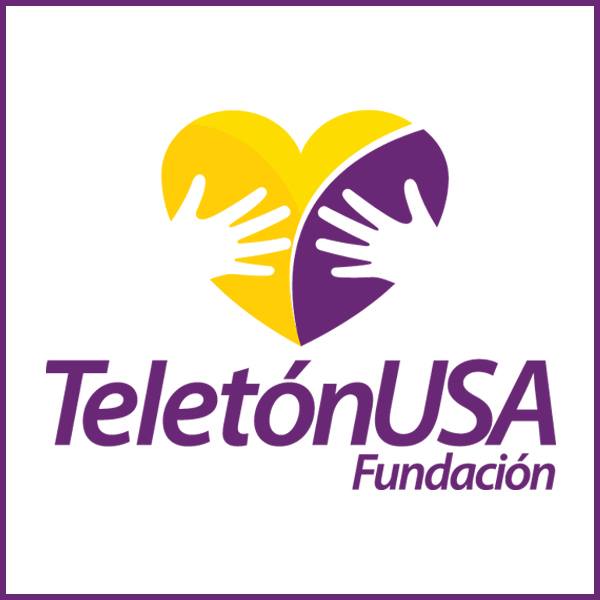 SAN ANTONIO, TX — For an untold number of years Teletón Navideño has been a part of the Holidays in Mexico and its fundraising efforts to help children with physical disabilities, cancer and autism.

All this came about with state-of-the-art rehabilitation centers throughout México. The best thing about the centers is that they help children with physical disabilities between the ages of 0-18 years old and service is free of charge.

According to Brenda Jiménez, marketing communications manager at Univision Channel 41, the local affiliate has a vested interest in this year’s nationwide Teletón.

Channel 41 will be heavily involved with the Teletón with its talent and volunteers working with the community as it comes by to drop off donations.

The Teletón is 27 continuous hours, starting the 13th. Jiménez added Univision is promoting Teletón USA and asks viewers and our community to donate money.

“Anything they can, a quarter, a dollar, $10, $100, $10,000… there’s no limit, whatever they want and this goes directly to Teletón,” she said. “This money will help create and build other rehabilitation centers in the United States.”

Incidentally, the first in the U.S. is being built in San Antonio and it’s located, right in front of Morgan’s Wonderland.

Teletón USA kicks off at 9 p.m. on Friday and runs for 27 hours, but San Antonio’s hour to shine is on Saturday.

She said at that time they’re going to have a live concert with different musical bands. The Univision local talent will be on hand meeting and greeting the community and viewers. The Teletón volunteers will receive the donations and that’s when she expects the biggest crowds.

Those donations can be made at a number of locations. There are Citibank locations, as well as the Banamex USA at La Cantera.

Jiménez was quick to point out that if you can’t make it to the Teletón donations will still be accepted thereafter.

“For those who want use a bank they can go to any Citibank in the city and the Banamex USA at La Cantera. All they have to say is, “I want to donate to Teletón USA,” and they have an account and they just have to drop off their money, it’s that easy,” she explained.