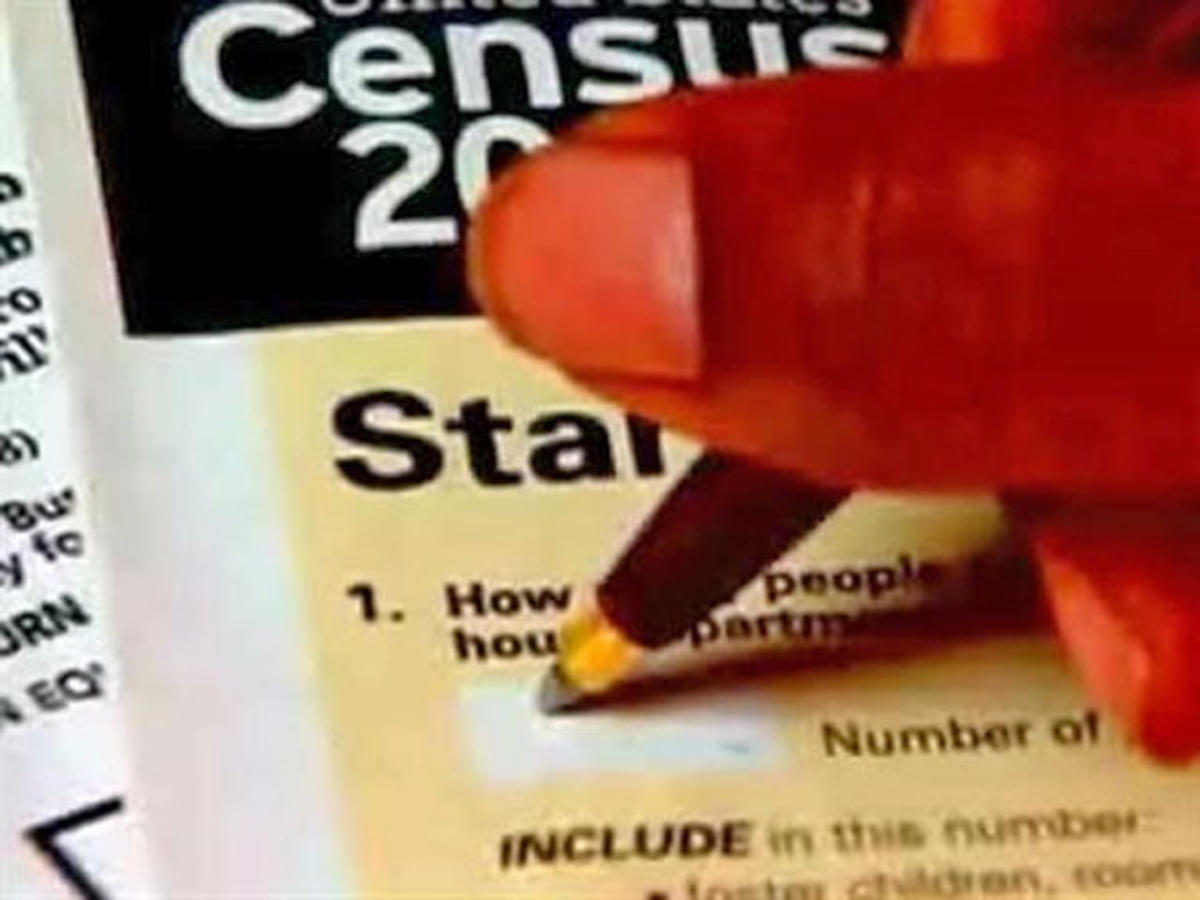 A national organization has moved into Connecticut with the goal of helping to harness and mobilize the power of the state’s growing Latino population. The Hispanic Federation, which is based in New York and serves as an umbrella organization for over 100 Latino non-profits in the tri-state area, has established a new state office in Connecticut and has hired its first state director Ingrid Alvarez-DiMarzo, who until recently led the Hispanic Center of Greater Danbury.

There are already ten non-profits in Connecticut that are members of the Hispanic Federation, said Alvarez-DiMarzo, including Junta for Progressive Action in New Haven, Hispanic Center of Greater Danbury, Latino Community Services in Hartford and two state-wide groups – the Spanish American Merchants Association and Hispanic Health Council. More organizations are in the pipeline waiting for approval of their membership applications.

With a closely watched gubernatorial election coming up in 2014, as well as many other high-profile state and national races, mobilization of the Latino community could make a difference in the outcome of several campaigns.

Alvarez-DiMarzo said that’s why a primary focus of the Hispanic Federation will be to encourage this growing bloc of new voters by increasing voter registration and political participation in the state.

Connecticut, hispanic, latino, politics
Previous Post Video: Education expert credits 'racist logic' in public schools acting as pipelines to prison for some students
Next PostGuest Voz: The Use of “Illegal” in Academia: An Unscholarly Approach

Video: Education expert credits 'racist logic' in public schools acting as pipelines to prison for some students
Comment
Guest Voz: The Use of “Illegal” in Academia: An Unscholarly Approach