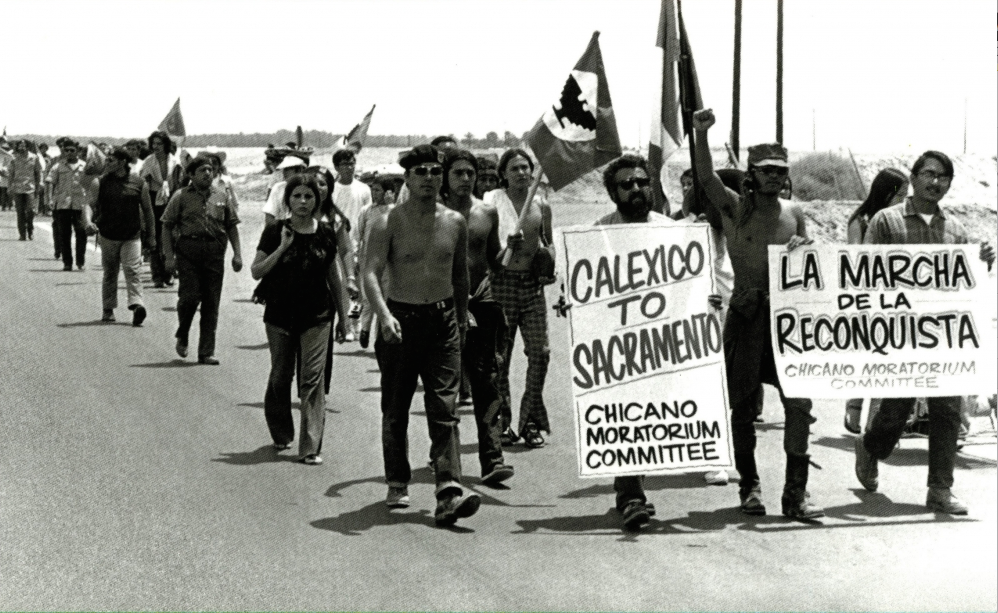 The Chicano movement of the late 1960s and 1970s was the largest and most widespread civil rights and empowerment movement by Mexican-Americans in U.S. history. But without strong and dedicated leadership, it might not have happened.

A new book by UC Santa Barbara Chicano civil rights scholar Mario T. García provides a rare glimpse into the lives and struggles of three key activists, exploring how their leadership affected the movement in Los Angeles, and how the movement impacted them.

“The Chicano Generation: Testimonios of the Movement” (UC Press, 2015) illuminates the lives of Raul Ruiz, Gloria Arellanes and Rosalio Muñoz. García highlights their family histories and widely divergent backgrounds; the events surrounding their growing consciousness as Chicanos; the sexism encountered by Arellanes; and the aftermath of their political histories.

“Raul Ruiz represents a type of Renaissance activist in that he was involved in many of the community struggles of that era,” said García, a professor of Chicana and Chicano studies and of history. Among those struggles were the 1968 blowouts, or walkouts, in the East Los Angeles schools; the Chicano anti-war movement; political campaigns for La Raza Unida Party; and Ruiz’s role as publisher and editor of La Raza magazine, which García described as the most influential publication of the movement.

“Gloria Arellanes epitomizes the important role of women in the movement,” García continued. “She was the sole minister of the militant Brown Berets and she led the fight against sexism within the Berets and organized Beret women to become the day-to-day backbone of the group, especially in the administration of the Beret Free Clinic.”

Rosalio Muñoz, García went on, was “without question the key leader of the Chicano anti-Vietnam War effort.

Weaving the Chicano movement against a backdrop of historic Mexican-American activism from the 1930s to the 1960s and the contemporary black power and black civil rights movement, García contextualizes the activism of the Chicano generation in Los Angeles.