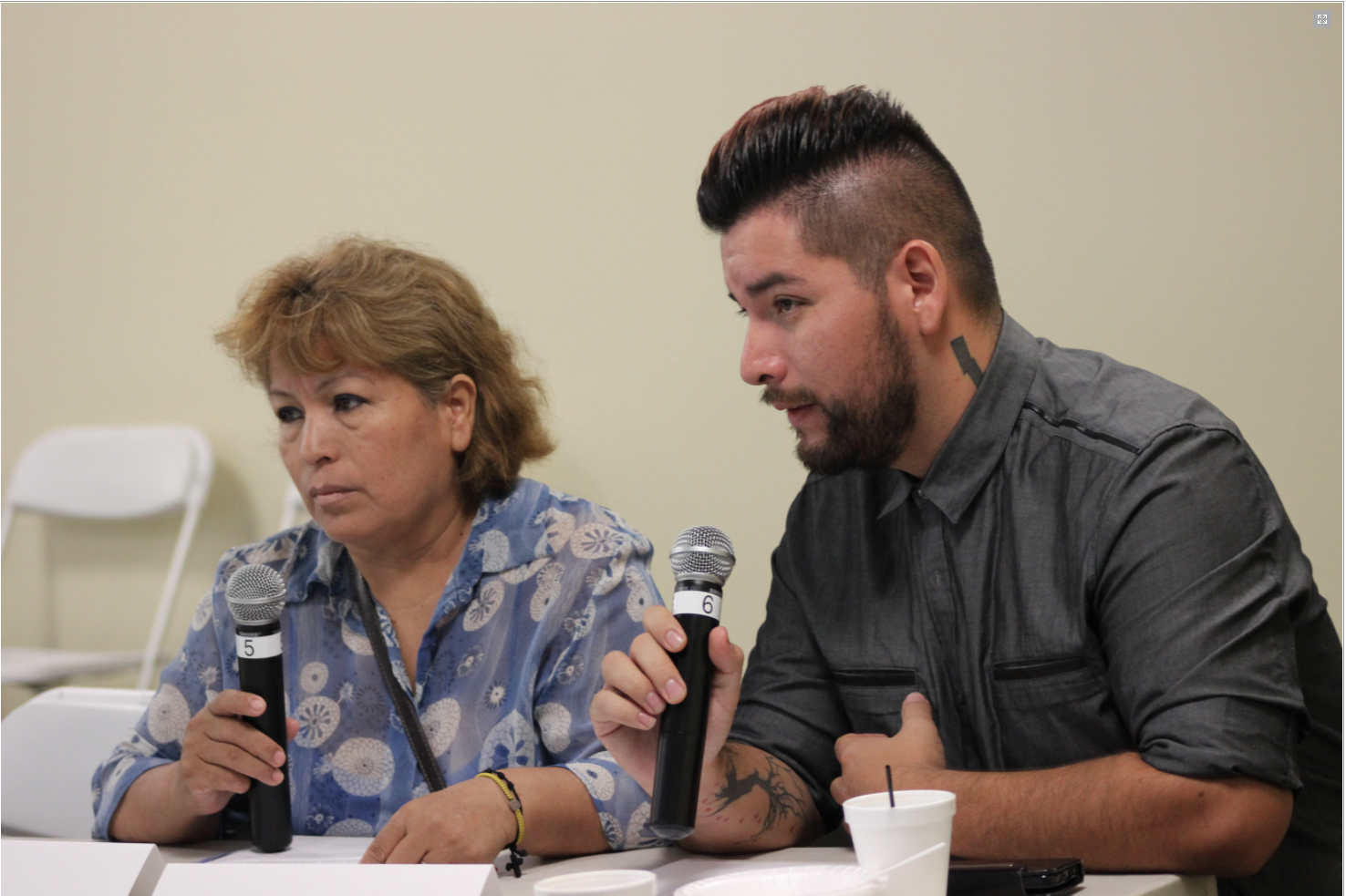 Irma, at only 52 years of age, had to experience a hip replacement. For more than eight years, she has experienced health problems. She now depends economically on her eldest son because she is no longer able to work.

Irma is an undocumented woman who needs health care. She has been in the U.S. for over 28 years. She had to wait three years to get her hip replaced due to her immigration status. After her hip was replaced, she was prescribed with cortisone but she started gaining weight. Recovering from surgery also made it difficult for her to exercise.

She was later diagnosed with diabetes type 2 and arthritis, a condition that wakes her up every morning with a great deal of pain. Up to now, the only option she has to ease the pain is to buy over the counter pain killers. Irma is a patient at the White Memorial Medical Center, but booking an appointment with a doctor or a specialist can take weeks or even months.

Irma is among an estimated 1 million undocumented immigrants in California who cannot qualify for a health care plan due to their immigration status. The Affordable Care Act (ACA) excludes undocumented people. These are children, mothers, fathers, students, and seniors of different nationalities from all over the world according to the 2013 study, Undocumented and Uninsured, by the UCLA Center for Health Policy Research and funded by The CommonWealth Fund. These undocumented immigrants have the highest rates of being uninsured and make up 51 percent among those people who remain without health care, the study says.

The study also says that 69 percent of young immigrants lack health insurance, even though 71 percent need access to a doctor. More than half had not seen a doctor in more than a year.

Featured Photo: Alessandro Nagrete sitting next to his mother, Irma Montoya. He’s translating from the Spanish language into the English language, his mother’s experience as an undocumented and ill women. Alex Corey/El Nuevo Sol