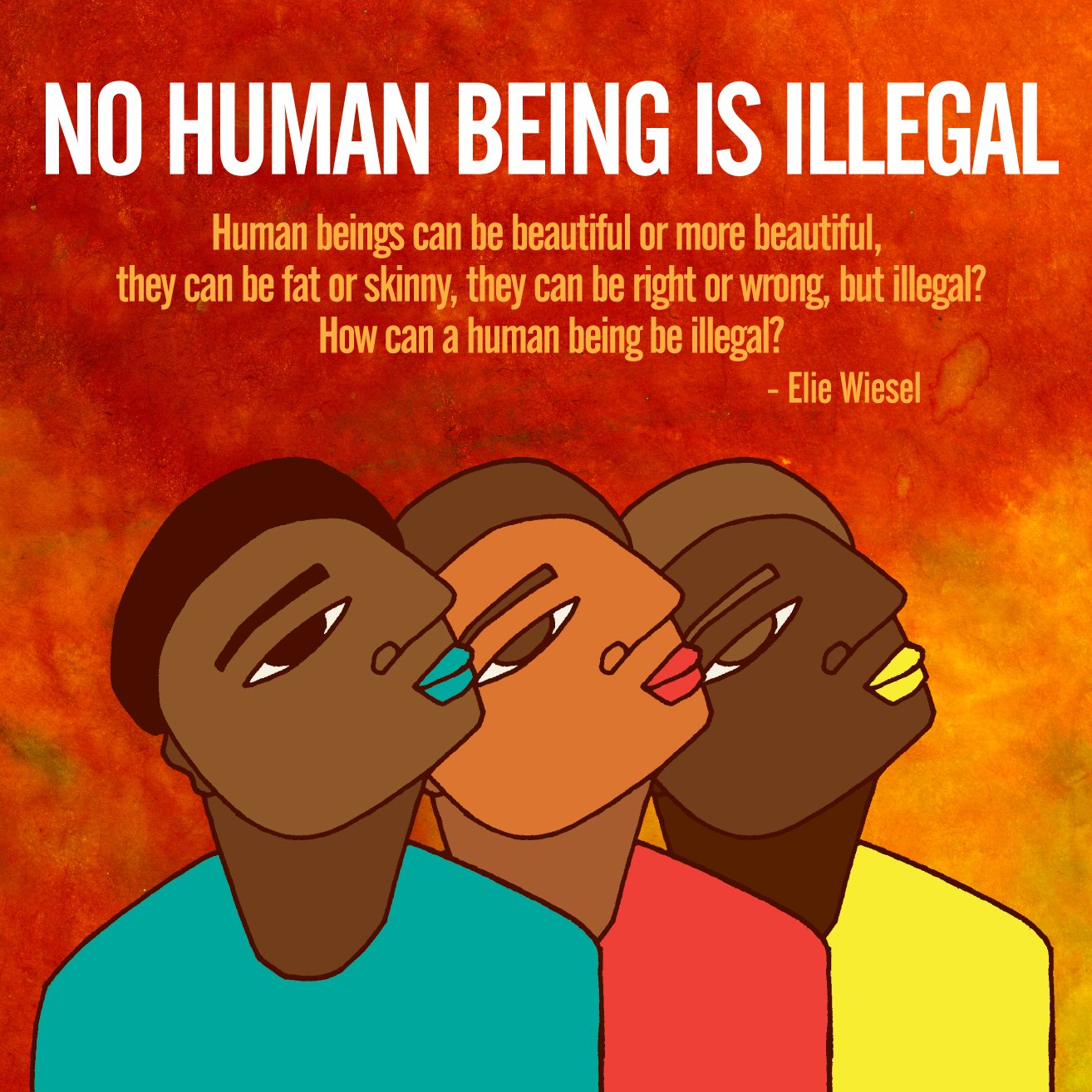 By Claudia Miranda
The Venture

While the Associated Press may have stopped using “illegal immigrants” in their stories, many publications in the country continue to struggle with the terminology.

The OC Weekly has been delivering news since 1995 and will continue to use “illegal immigrants.”

“There are many reasons why we’re opposed to dropping ‘illegal immigrant’ from our infernal.” Said Gustavo Arellano, editor of the OC Weekly, in an article written. “The most truthful, if flippant, response I can offer is that we have a deep problem with banning any words from our pages, no matter how reprehensible–our business is words, to use according to need.”

The OC Weekly will also continue to use DREAMers, undocumented folks, unauthorized immigrants, and illegals as they have done in the past.

Many newsrooms dropped the term as soon as the change was announced. However…