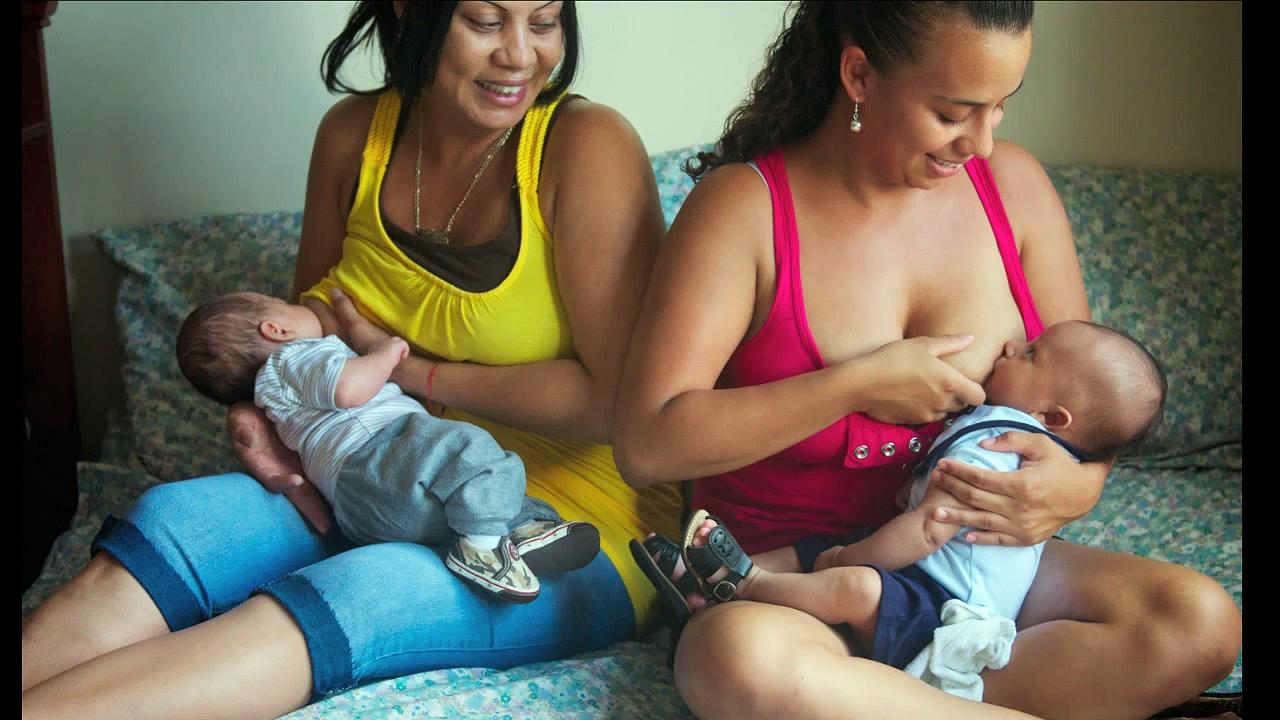 A culture which prevailed in the mid-20th century America viewed breastfeeding as outside the norm, as “the special way,” became entrenched in Puerto Rico because of its close relationship with the United States.  The prevalence of formula-feeding continues to be reflected today among low-income Puerto Rican women living in Hartford who tend to breastfeed less than other Latinas.

The desire to change this culture, to normalize and increase the use of a practice that most pediatricians and health care advocates endorse as the best way to nourish newborns and infants, inspired a peer counseling program.  Breastfeeding: Heritage and Pride was developed by the Hispanic Health Council and has run in collaboration with Hartford Hospital over the past decade.

Recently, this “one woman helping another” approach, which had primarily centered in the heavily Hispanic neighborhoods near Hartford Hospital, has been able to increase its outreach to other parts of the city, particularly to the low-income communities north of Interstate 84 that mostly rely on St. Francis Hospital and Medical Center and its women’s center for health care. This population is heavily African-American but also has a large number of Spanish-speaking women.

The game changer is a $498,980 grant that Saint Francis received last December from the W.K. Kellogg Foundation that has enabled the Saint Francis Center for Women’s Health to tap into HHC’s established breastfeeding program, as well as to hire a lactation consultant and peer counselors.

“This grant will help us change the culture of formula-feeding the babies of the women who use our center,” said Walter Trymbulak, M.D., Ph.D, director of the Center for Women’s Health.

Heritage and Pride relies heavily on community health care workers, counselors enlisted from women who have successfully breastfed for at least six months and share the economic and cultural background of the women they are helping, as well as speak their language.

These women, who are paid, undergo rigorous training to prepare them to become breastfeeding peer counselors. The focus is on having counselors who, because of their similar background, can develop what Trymbulak described as…