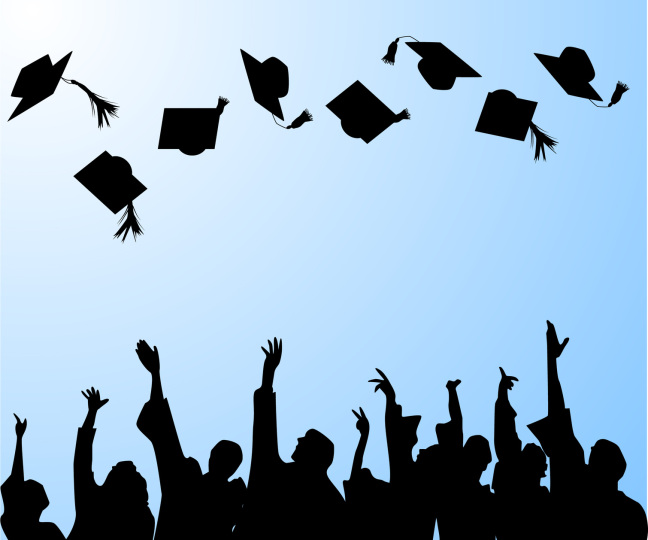 Oklahoma’s high school graduation rate has dropped, with low-income students seeing the largest decline, according to the latest data available from the state Department of Education.

Those are the first two years the state has reported graduation rates using a four-year cohort measure being implemented across the nation. The rate represents the percentage of incoming freshmen who earn a high school diploma within four years.

The decline in 2013-2014 occurred in all student subgroups, including race, income, special education and students who do not speak English.

Shawn Hime, executive director of the Oklahoma State School Boards Association, said it’s too early to read a lot into a one-year decline.

“I am not sure if there is some anomaly,” he said. “My hope is that whatever happens, you see a bounce-back over the previous 85 percent.”

The graduation rate for students considered to be living in poverty was 76.3 percent in 2013-2014, down 3.6 percentage points over the previous year. That was the largest drop among student subgroups tracked by the state.

Students who do not speak English as a primary language had…

featured, graduation rates, hispanic, latino, students
Previous Post Maya and Mixtec latest languages to get their own Wikipedia editions
Next PostCrowdfunder: Changing the vision of women's sports in Mexico one frisbee at a time

Maya and Mixtec latest languages to get their own Wikipedia editions
Comment
Crowdfunder: Changing the vision of women's sports in Mexico one frisbee at a time