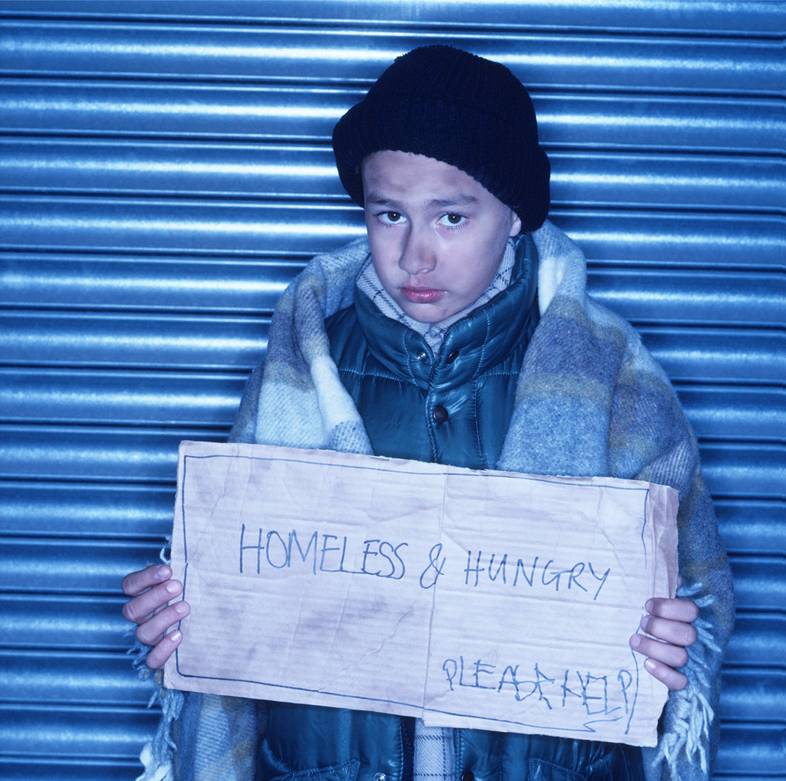 An amendment co-sponsored by Sen. Jim Inhofe would track the graduation rates of homeless and foster care students, while the bill it is attached to would replace the controversial No Child Left Behind Act.

Inhofe, the lead Republican co-sponsor of the amendment introduced by Sen. Corey Booker, D-N.J., said the measure added this week will help states, school districts and parents get the information needed to ensure homeless and foster care students are successful. Inhofe is the senior Oklahoma senator.

The data would be included on state and district report cards.

“Those in foster care and homeless youth are some of the most overlooked students in our nation’s education system,” Inhofe said in a press release. “Due to the lack of a consistent, stable family unit at home, these children are often navigating the education system without adult guidance or support.”

The amendment is included in the Every Child Achieves Act, which would replace No Child Left Behind.