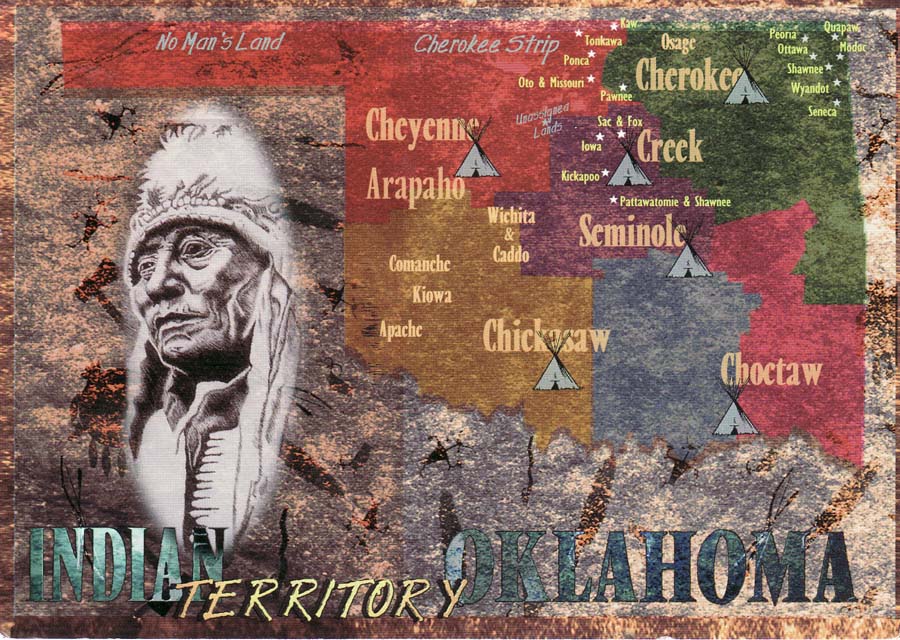 Though the minimum wage remains at $7.25 per hour for most Oklahomans, several tribal nations pay more or have boosted their entry-level wage above the federal level, a move that could cause the Oklahoma Legislature to take another look at the issue.

The wage boosts have occurred over the past few years, even as state lawmakers were working on legislation to prevent minimum wage increases. This spring, the legislature passed Senate Bill 1023, by state Sen. Dan Newberry, R-Tulsa. The bill prevents any city or town from establishing a minimum wage. Gov. Mary Fallin signed SB 1023 on April 14.

Even so, several Oklahoma Indian tribes – exempt from the state law because of their sovereign nature – have raised their minimum pay.

An analysis by Oklahoma Watch shows that at least five of Oklahoma’s 39 federally recognized tribes — including the state’s largest tribe, the Cherokee Nation–have minimum wage levels that go far above the federal standard of $7.25 per hour.

In February, the Cherokee Nation announced it was increasing its minimum wage to $9.50 per hour. Principal Chief Bill John Baker said the increase would apply to all 8,000 of the nation’s employees.

Previously the tribe’s minimum wage was $9 per hour.

In a media statement, Baker said the increase would…

minimum wage, Native Americans, Oklahoma
Previous Post How one intern-of-color got a whole new view of The View
Next PostTextter is a real-time texting app from Miami