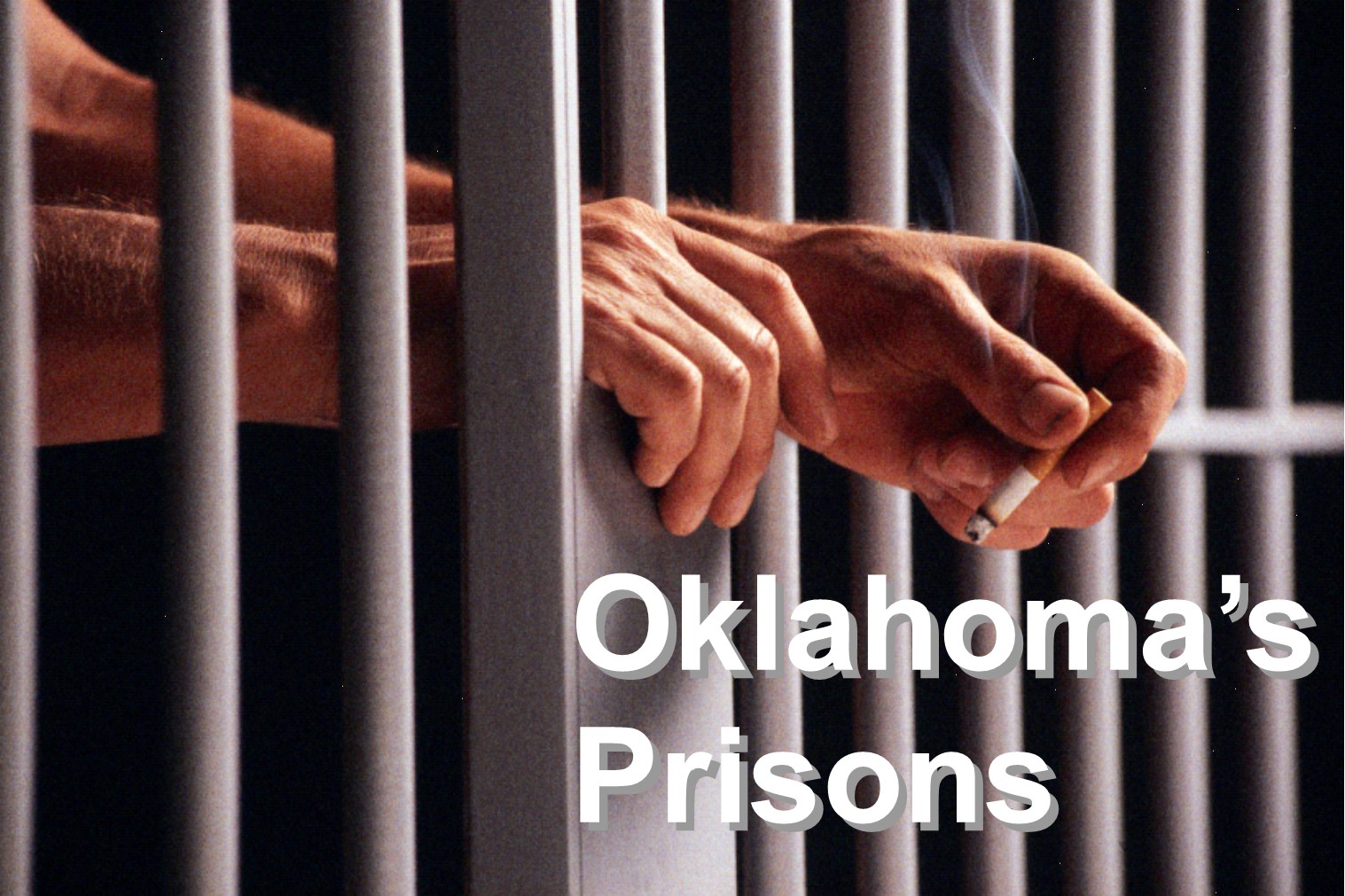 The Oklahoma Board of Corrections is looking at three options to deal with overcrowding at the state’s prison facilities: expanding public prisons, contracting for more private-prison beds, and buying or leasing one of the state’s two empty private prisons.

At its Thursday meeting, the board approved a measure allowing the Department of Corrections to draw up a request for proposals from private prison companies to provide an additional 350 to 2,000 medium-security prison beds for state inmates.

The board also voted to request more funding this fiscal year to pay for using private-prison beds and seek more funds for fiscal 2015 to give a pay raise to corrections officers and support staff.

As of the end of December, 5,824 Department of Corrections inmates, or more than a fourth of the total prison population, were in private prisons, according to the agency’s latest inmate count. An additional 1,126 inmates were in contracted halfway houses and 518 were being held in contracted county jails.

A document formally requesting proposals to use more private-prison space should be completed and issued within the next 30 days, said Greg Williams, administrator for the Department of Corrections’ private prisons and jails division.

“We are experiencing, and project to experience, growth this year and next year that will exceed the state resources currently available,” Williams told the board.

Authorization for the request for …

Mexico, a cradle of startups
Comment
Using Worms for Change in Guatemala