Once released, former inmates find themselves prisoners of debt 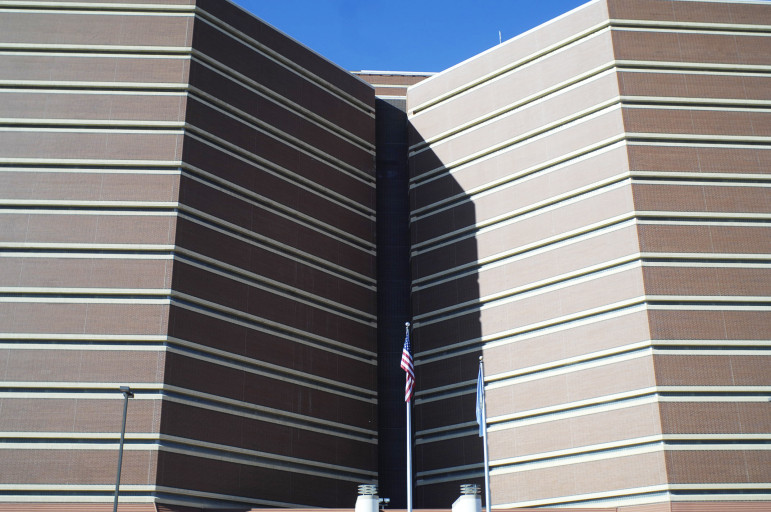 Darlene Lorenz was released from prison seven years ago.

The Tulsa woman had spent a decade in the Mabel Bassett Correctional Center in McLoud on various drug and firearms charges. Her conviction capped several years of run-ins with the law. Lorenz said she was arrested more than 80 times.

“It was crazy,” Lorenz said. “I was the world’s worst drug dealer.”

Lorenz got out of prison early. Although she was sentenced to more than 270 years behind bars – amounting to a life sentence — in 2006 then-Gov. Brad Henry approved a Pardon and Parole Board recommendation to commute her sentence. She left Mabel Bassett to begin a new life.

Today, at 65, Lorenz still feels like a captive. She owes $91,000 in court-imposed fines and other fees related to her case. Another life sentence.

Lorenz is among the thousands of Oklahomans convicted of non-violent crimes, especially drug-related offenses, who face fines and fees that are difficult, if not impossible, to pay off after prison. The fines can range from hundreds to tens of thousands of dollars. The fees – for things like fingerprinting, a trauma-care fund and applying for a public defender — can tack on hundreds or thousands more.

The charges continue after inmates begin serving time in prison or jail. They pay fees for making phone calls and their families pay fees for transferring money into inmate accounts. After offenders are released, they may pay monthly probation fees and steep costs for getting a driver’s license restored.

Former inmates, attorneys and some lawmakers say the combined costs are making even steeper the barriers for ex-offenders to build a stable life after prison. They often struggle to find jobs, and if they get one, their wages can be garnished to pay fines and fees. If they don’t pay, they can be returned to prison.

“It’s mind-boggling,” former state Rep. Joe Eddins, D-Vinita said, referring to the number of fines and fees. Eddins worked on prisoner fee issues when he served in the Legislature. “It’s a miracle that they (ex-offenders) do what they have to do and go straight, when you look at it…