Op-Ed: Why Hispanics Are Cheering For Jorge Ramos 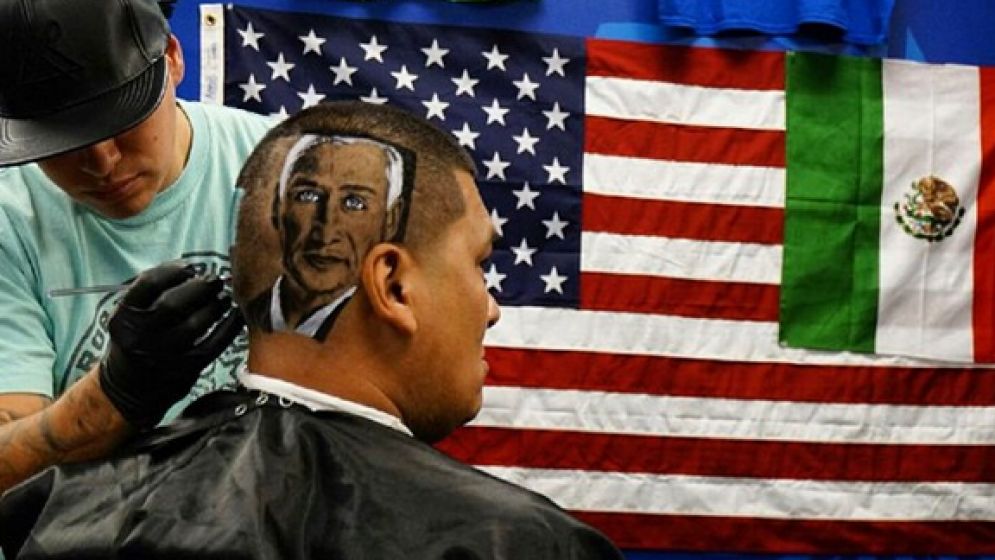 Univision is the most-watched Spanish-language broadcaster in the U.S. and Ramos is said to be the country’s best known Spanish language news anchor.

The audacity to interrupt Trump during a press conference to ask a question. Trump told Ramos to “sit down” and “go back to Univision” in a demeaning tone. Then, Trump signaled to his burly security guards to have Ramos forcibly removed from the press conference. Ramos, who was invited back in after a few reporters questioned Trump about the incident, claims he was just trying to get Trump to give specifics about how he would deport 11 million undocumented people and change the Constitution to deny citizenship to those born in the U.S. to immigrant parents.

When asked later about Ramos’ ouster, Trump tried to innocently claim he didn’t know who Ramos was when he threw him out. If that’s so, how did Trump know he was from Univision? Did Trump forget that he tweeted Ramos’ private cell phone when Ramos contacted him for an interview shortly after Trump announced his candidacy?

Adding insult to injury, many in the national media said Ramos was wrong for not following press conference protocol and civility by sitting passively to see if he would be called. A self-righteous MSNBC morning show anchor belittled Ramos claiming he just wanted “15 minutes of fame.” That anchor was apparently unaware of the viewership that Ramos’ news show, “Noticiero Univision,” enjoys in the U.S. and the world. Not only do Univision’s ratings routinely beat major networks such as NBC, CBS, Fox and ABC in major U.S. markets, it is watched throughout Latin American. Ramos has much more name recognition and success than the smug anchor.

Furthermore, given Trump’s feuds with several media outlets, including Univision, there seems to be little likelihood that he would have ever called on Ramos at the press conference. Ramos knew that and did what many other good, aggressive journalists have done, shouted out questions.

So as media pundits self-importantly talk about how Ramos violated journalism etiquette, Latinos are saying enough. To many, Ramos did what few others have done or could do. He made Trump uncomfortable, forced him to show his cruder side and, once again, his lack of respect for the truth.

Finish reading Op-Ed: Why Hispanics Are Cheering For Jorge Ramos