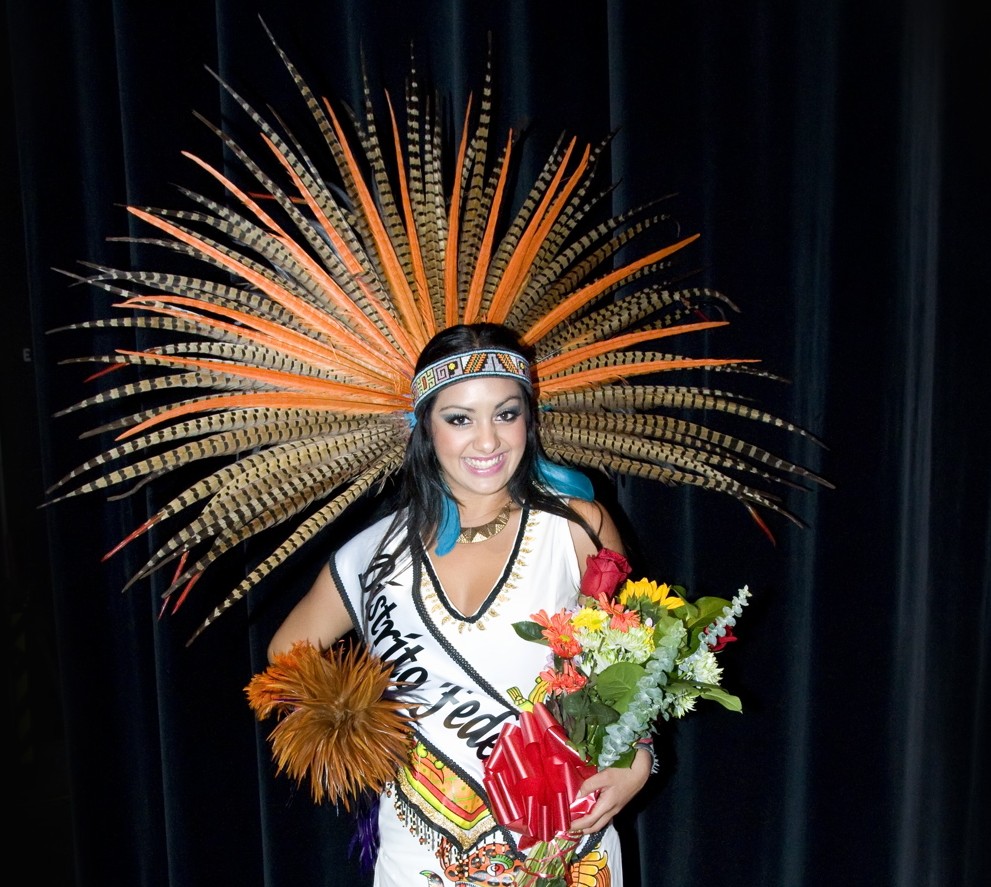 While it may look easy putting on a colorful costume and walking up on the stage in the hopes of winning the approval of judges, the annual Fiestas Patrias contest is anything but.

The young people, selected from applicants from throughout the 805 region, must take a crash course in the cultural, economic, political and social history of the Mexican states they represent.

“Once they apply for say, Jalisco, they then have a lot of homework,” said Rafael M. Hernandez, secretary of public relations for the Comite Cultural Mexicano.

“They really need to research the history of that state, when the state was formed, why was it named that way, how big is the population, what is the most important thing about that state business-wise, what kind of government do they have, past and present? It’s a very wide variety of things they learn and it then gives them a better chance to win.”

Contestants must then work with family and community members to create costumes that meet the spirit and traditions of the states they represent, be it Aguascalientes, Districto Federal, Estado de México, Guanajuato, Jalisco, Michoacán, Sinaloa or Zacatecas.

“They must create an original costume and that is very hard to represent,” Hernandez said. “They really need to feel it in their heart.”

Contestants must then be prepared to go on stage and become a virtual tour guide of their states, speaking in front of a crowd that approached the 700-seat capacity of Pacifica High School in Oxnard.

“They have to have knowledge of that state and then express the knowledge they have,” he said. “They are promoting their states.”

Only then will they be chosen as the winner of the traditional costume contest / Certamen Señorita Fiestas Patrias Traje Típico.

On Aug. 25, it was Estephanie Vázquez, representing Districto Federal, the capital of México, who won the traditional costume contest. For contestants, the event moved them a step closer to the crowning of the Fiestas Patrias queen, which will take place at a gala dinner / Cena-Gala de Coronación on Sept. 7 at the Ventura Beach Marriott Hotel.

“This is not an easy thing to put together,” Hernandez said. “It takes a lot of effort and time, coordination with the mayor and the chief of police, getting the permits and coordinating with the community.”