Latina Lista: News from the Latinx perspective > Local News > Southwest > The past is prologue for U.S. comprehensive immigration reform

The past is prologue for U.S. comprehensive immigration reform 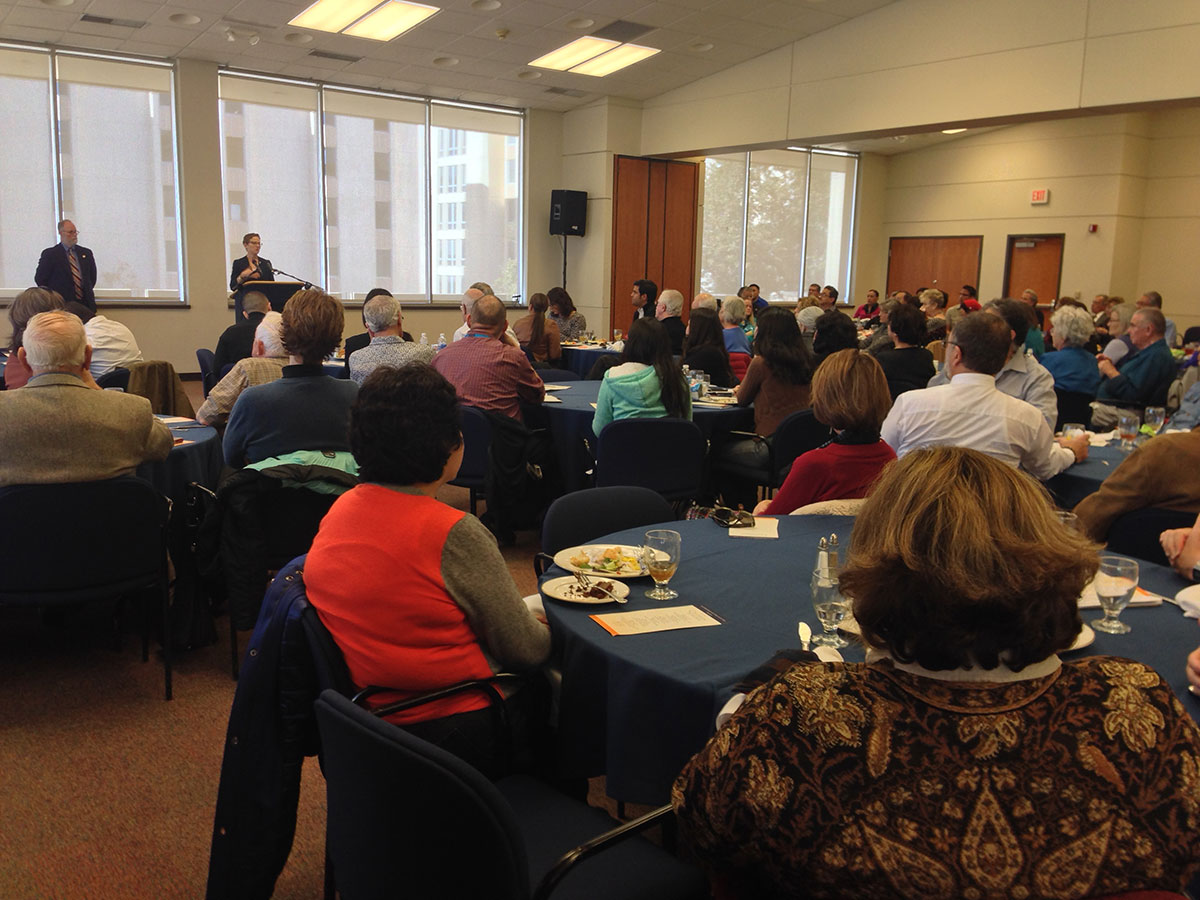 EL PASO – Immigration policies from the past must be studied in order to reform them for the future was the premise of a lecture by Dr. Allison Brownell Tirres on the topic of deportation, a subject that is as crucial as it is complex for residents of the borderland.

“I want to try and put these stories in an historical context and I also want to suggest how the past may help us rethink the future,” Tirres said.

Tirres, an assistant professor at DePaul University College of Laws, addressed a crowd of students, local activists, concerned citizens, and professionals as part of the University of Texas at El Paso Centennial Lecture series.

While guiding the audience through a century of immigration law, Tirres brought up many legal turning points including the 1882 Chinese Exclusion Act along and the Magnuson Act also known as the Chinese Exclusion Repeal Act of 1943.

Tirres demonstrated the relationship between those laws and the current severity of enforcement of U.S. immigration practices. In 2012, the United States government deported over 400,000 persons and detained 478,000 immigrants.

“In recent years we have quadrupled the number of deportations… this type of regime is costly. We have spent close to $18 billion on immigration enforcement in 2012 and this surpasses the budgets of all of the federal law enforcement agencies combined,” said Tirres.

“Ironically, all of these efforts to stop the flood of unauthorized migration and to secure the borders may have in fact been…

Finish reading The past is prologue for U.S. comprehensive immigration reform