Latina Lista: News from the Latinx perspective > Local News > West > Playmate of the Year proud of her border roots

Playmate of the Year proud of her border roots 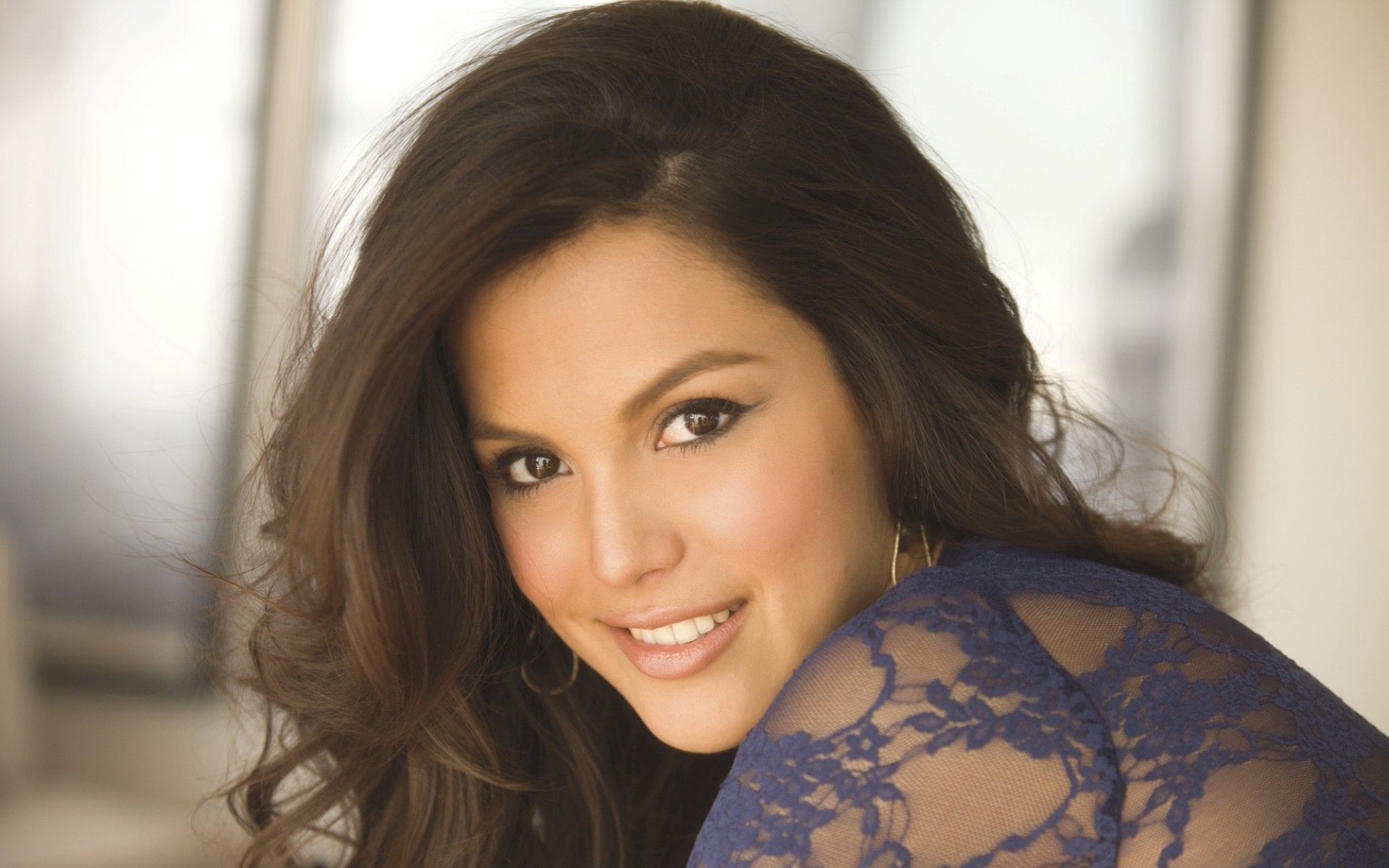 One of the things that caused her the most cultural shock when Raquel Pomplun moved from Tijuana to Chula Vista, when she was in middle school, was having to change clothes in front of her female classmates for gym class.

“It’s not that I was ashamed to undress in front of a lot of girls or that I was ashamed of my body,” Pomplun said. “What happened is that I was not used to that in Tijuana. On physical education days usually you were already wearing the proper uniform for it.”

Pomplun is still at ease having to undress in front of strangers, but now she does it for a very different reason: This month Playboy magazine named her Playmate of the Year, the first Mexican-American to receive that title. She’s on the magazine cover for the month of June, which has already hit the stands.

“Now I truly show everything,” the 25-year-old beauty said, laughing.

Pomplun was born in San Diego, was raised in Tijuana, and lived in Chula Vista for many years. She’s a graduate of Bonita Vista High School.

Her love for border culture is so, that she requested this interview be held completely in Spanish –and it should be noted that her Spanish is perfect!

“I can’t begin to describe how excited I am to receive this honor and be given the opportunity to represent Playboy as its first Mexican American Playmate of the Year,” said Raquel from Los Angeles, where she recently moved to live with her husband. “Playboy has taught me a side of myself I didn’t know before. It’s been a year of wonderful surprises!”

The stunning woman entered the world of Playboy when…

Finish reading Playmate of the Year proud of her border roots