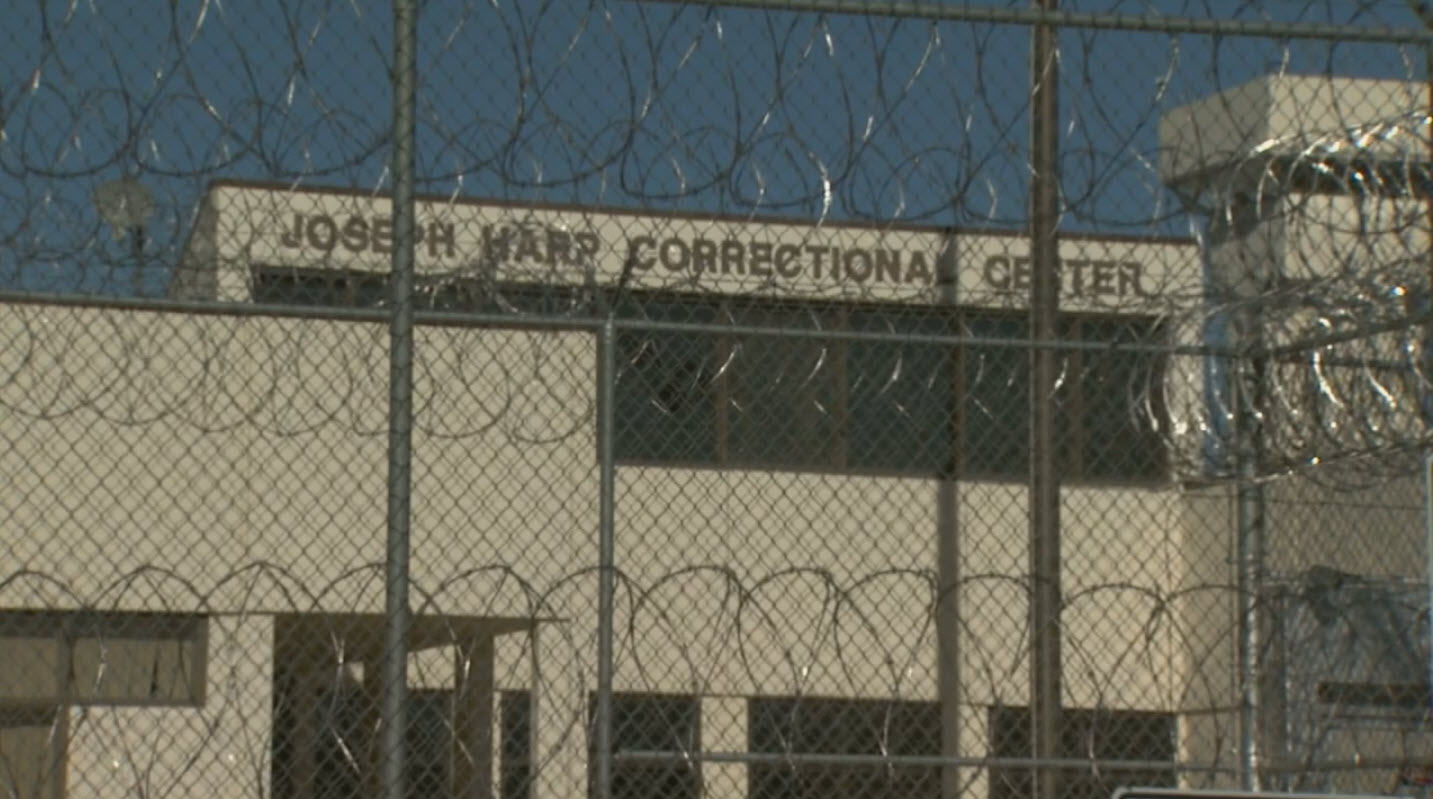 There is Thorazine and Geodon for schizophrenia and bipolar disorder, Wellbutrin for depression and Trilafon for schizophrenia. Inmates step up to get one or more drugs in a paper cup, pop them into their mouth, and must prove they swallowed them by opening their mouth again for inspection. “Cheeking” a pill to trade later results in discipline.

In corrections facilities statewide, of the 10 psychiatric medications the Department of Corrections spent the most on in 2013, seven were antipsychotics and three were anti-depressants, according to data obtained by Oklahoma Watch. The total cost of all such drugs was at least $1.3 million, or 52 percent more than in 2010.

The breakdown indicates that many Oklahoma inmates who need mental-health treatment are suffering from serious disorders, not just mild forms of depression or the “blues” about being locked up. And the number of mentally ill prisoners is rising.

In the past five years, the percentage of incarcerated inmates diagnosed with mental illness has…