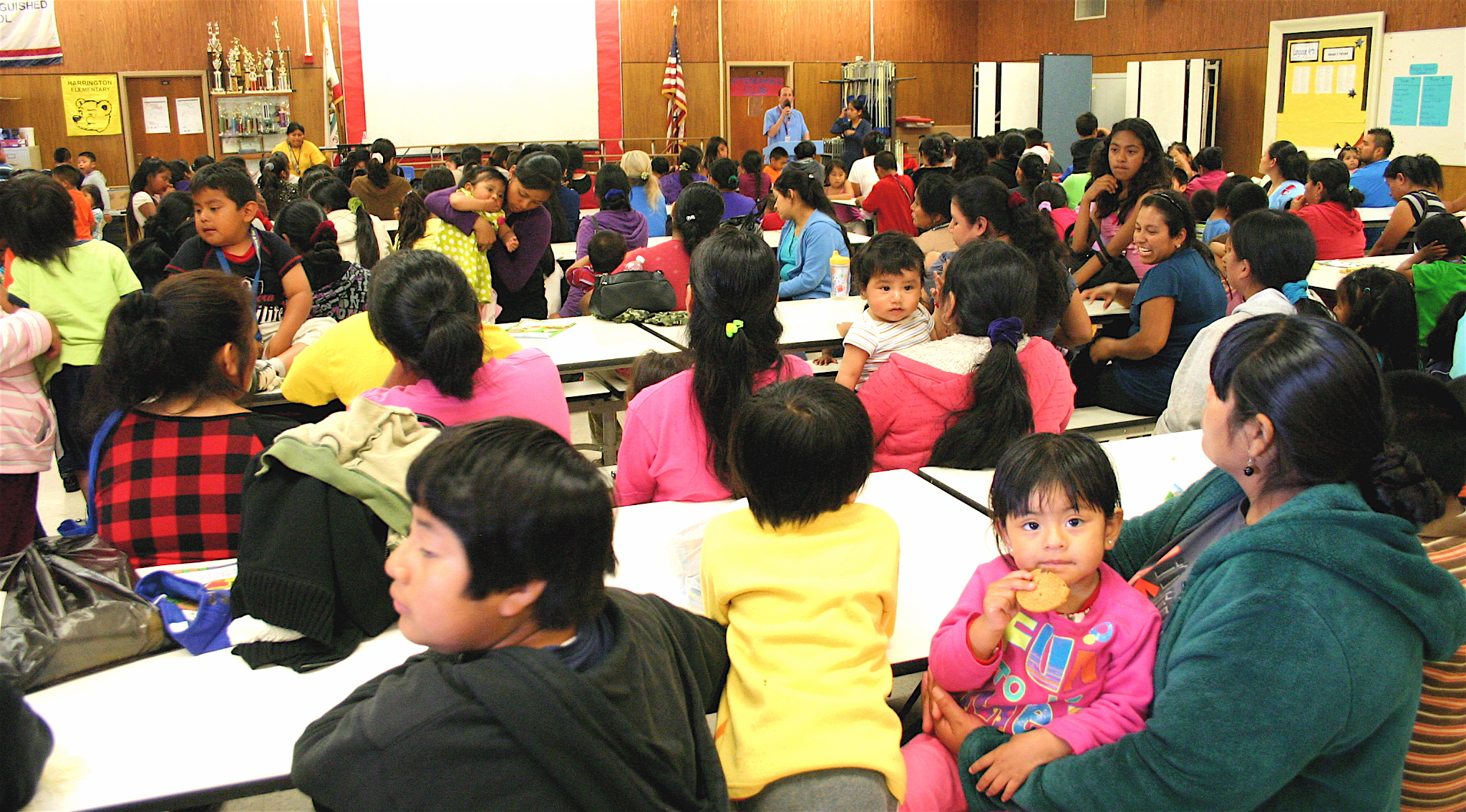 Just suppose you were dropped into a country where you couldn’t speak the language, couldn’t read the local newspaper, read signs at local supermarket or even read the public bus transportation schedule.

And just suppose that those offering you and your family members some help speak yet another language, one that you will have to learn before transition to the language of your new home.

That is the challenge facing many in the indigenous Mixteco community who now live in the 805 region. Many previously came from the Mexican states of Oaxaca and Guerrero.

As a result of soil erosion, along with economic hardships, much of which was brought on by the unintended consequences of the North American Free Trade Agreement, which made subsistence farming virtually untenable in Mexico, many were forced to leave their homeland of centuries and venture to El Norte to seek a better economic life.

Many became a vital part of the local agricultural workforce starting in the 1970s.

As with many immigrant families in the 805 region, there is often a family member already living in the region who serves as a point of contact for newer generations of immigrants, much in the way that Ventura County is the home to a large population of multi-generational immigrants from Jalisco, Michoacan and Zacatecas.

There are an estimated 20,000 Mixteco immigrants living in Ventura County alone, many who only speak Mixtec, the native indigenous language.
After arriving in the region, many first begin learning the language they are most familiar with in Mexico — Spanish, with others soon progressing to English. However, that transition in language and culture can be a challenge.

For many of those immigrants in Ventura County, help is available through the Oxnard-based Mixteco / Indigena Community Organizing Project (MICOP)…

Featured Photo: Members of the Mixteco community get health care information and receive other assistance during a community meeting presented in 2012 by the Mixteco / Indigena Community Organizing Project. Amigos805 file photo ©2014