Latina Lista: News from the Latinx perspective > Local News > Northeast > Report: Connecticut’s Future Will Depend On If English Language Learners Are Prepared

Report: Connecticut’s Future Will Depend On If English Language Learners Are Prepared 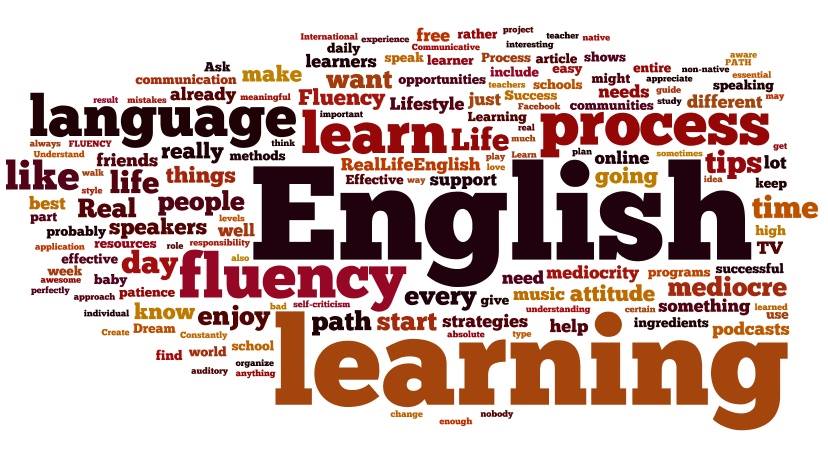 The future of the state’s economy and its global competitiveness will largely be determined by how well Connecticut schools prepare their English Language Learners, an area where much work remains to ensure that these students and their families will be successful, according to a report released this week by the Hartford Foundation for Giving.

“Unfortunately, when analyzing education and workforce data, English Language Learners are far behind their English-speaking peers in terms of educational attainment and income,” states the study, which was prepared by the philanthropic organizations Latino Endowment Fund.

Currently, there are 30,000 ELL students in the state’s public schools, a 50 percent increase since 2001, with most speaking Spanish. Moreover, with the number of foreign-born residents, particularly Latinos and Asians, likely to increase significantly, immigrants and newer arrivals from Puerto Rico and their children are expected to have a major impact on the future workforce in Connecticut.

This trend is a particular concern for the Greater Hartford area, the Foundation’s primary area of service, where the foreign-born will account for almost all growth in the labor force in the coming decades, the report observes.

The Foundation’s analysis arrives less than two weeks after the state Legislature addressed several ELL concerns. These included doubling the maximum months a student can receive ELL services to 60 and earmarking an additional two million dollars for state grants to districts required to provide bilingual education.

Getting the bilingual education changes enacted was one of the “biggest legislative victories” that the Latino and Puerto Rican Affairs Commissions helped achieve during the recent session, said Werner Oyanadel, commission director.

The Foundation had held off printing its final report until June to see which bilingual education recommendations from House Speaker Brendan Sharkey’s ELL task force were enacted, but this did not happen until late in the month, said Chris Senecal, senior communications and market officer for the Hartford-based foundation.

Nelly Rojas Schwan, who chairs the Latino Endowment Fund, expressed appreciation this week for the legislature’s recent actions. However, the assistant professor of social work and Latino community practice at the University of St. Joseph, added, “This report shows that much work needs to be done to assist the thousands of Connecticut children and adults who are not proficient in English.”

While the new provisions extend the potential duration of a student’s ELL participation, the budget bill did not include…

Finish reading Report: Connecticut’s Future Will Depend On If English Language Learners Are Prepared