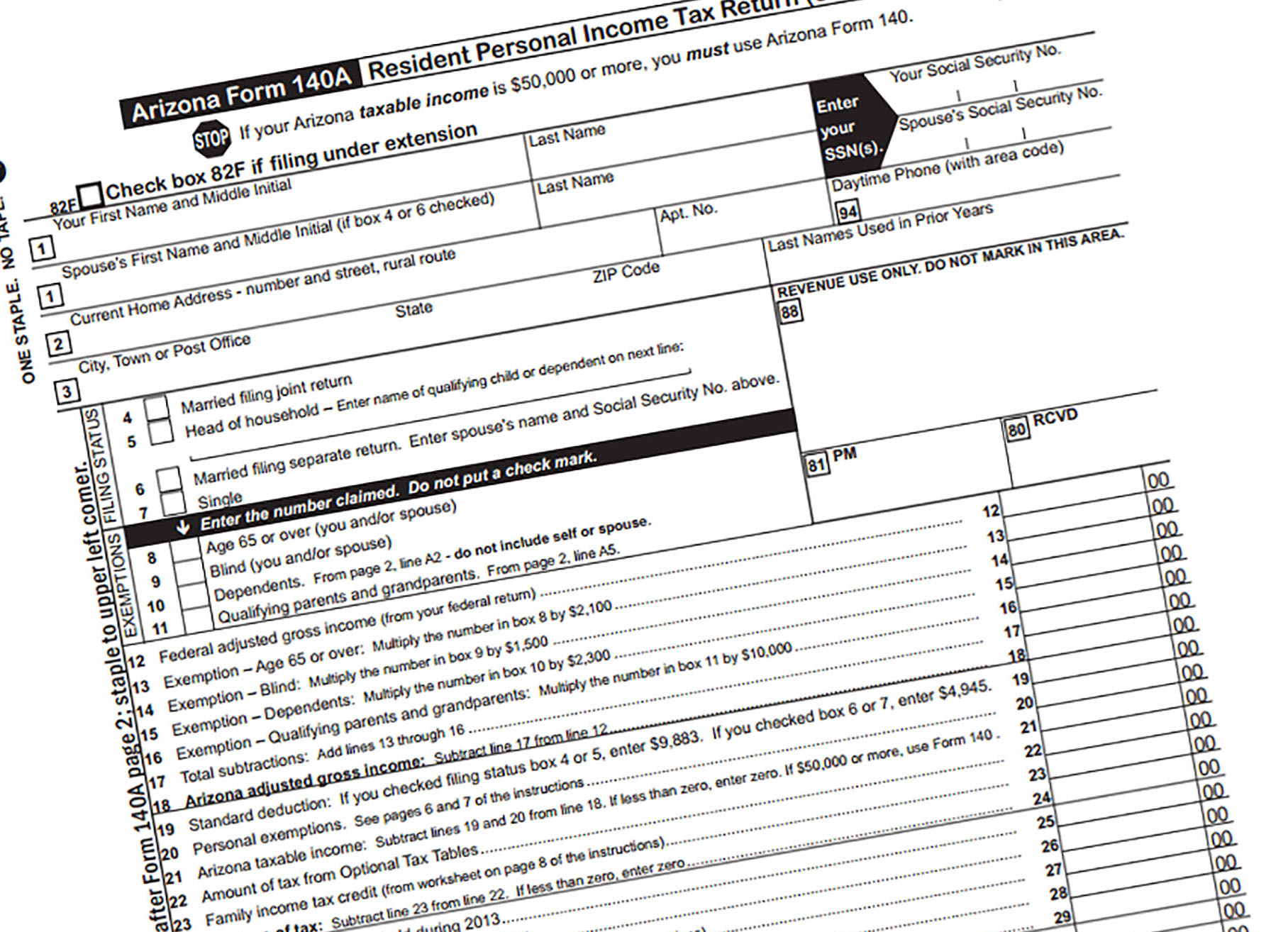 WASHINGTON – Arizona’s poor are among the most overtaxed in the nation relative to the state’s better-off taxpayers, according to a recent survey of “tax fairness” in the states.

The Wallethub survey asked 1,050 people across the country to define what a fair state and local tax system should look like, then compared that ideal to actual tax rates.

Arizona ranked 43rd for overall tax fairness, and was in the top five states where the poor are the most overtaxed, the survey said. Advocates in the state pointed to Arizona’s relatively high sales taxes as the culprit.

“In Arizona, we don’t tax too many services – we tax tangible things,” said Karen McLaughlin, director of budget and research at Children’s Action Alliance.

“Sales tax in general is regressive,” she said. “People at a lower income are spending a higher portion of their income buying goods.”

But one economist noted that while there is room to improve the state’s tax system, Arizona still has a relatively low burden overall when compared to other states.

Scott Drenkard, an economist and manager of state projects at the Tax Foundation, suggested that the survey is more a reflection of people’s attitudes than their understanding of the complexities of all facets of the tax code in their states.

Wallethub said its survey reached 1,050 people across gender, racial, income level and political lines. It compared what they saw as a fair state and local tax system with estimates of average state and local taxes from the Institute on Taxation and Economic Policy.

Those polled said people with higher incomes should bear more of the tax load, but the ITEP data showed that those with the lowest incomes actually face the highest tax burdens, according to Wallethub.

McLaughlin said that in Arizona that is due to lower-income residents feeling the effects of the state’s sales and excise taxes.

While Arizona’s sales tax may be “regressive,” McLaughlin said the state gets it right with its “progressive” income tax.

Arizonans who have a higher income are in a higher tax bracket. But McLaughlin said that still “it is not enough to offset the sales-tax regressively.”

Drenkard agreed the state’s sales tax is relatively high, but he said the state’s bigger issue is the complicated nature of that tax.

The “complexity-ridden” process of the state’s sales tax lets localities collect on whatever products they would like, which Drenkard says is “not worth the complexity.”

The state’s tax code is still “not as good as it could be for collecting a ton of revenue,” he said, adding that if it was more broadly based it would collect more with less pain overall.