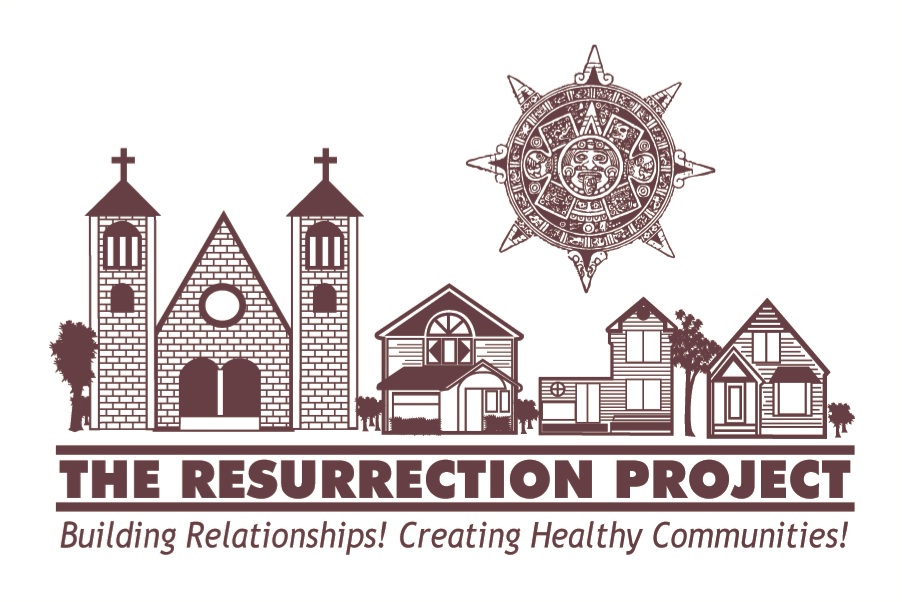 Jeidy Zavala Aguilar and her family live on a quiet side street near Kedzie and Archer avenues on the southwest side of Chicago. Between babysitting her nieces and picking up her children from school, Aguilar and her husband Armando were trying to keep their home from being foreclosed upon before The Resurrection Project gave them the helping hand they needed.

After realizing that they might lose their home, Mr. and Mrs. Aguilar spent many sleepless nights trying to figure out what to do. If they lost their home, they could rent an apartment but with four children they were afraid that no one would rent to them or allow their children to run or play in the backyard. As Aguilar and her husband contemplated what to do, their older daughters considered withdrawing from school to help the family pay the mortgage. The money they had saved for their children, that they had worked so hard for, was now in jeopardy of being lost.

Aguilar and her husband decided they needed to do something…