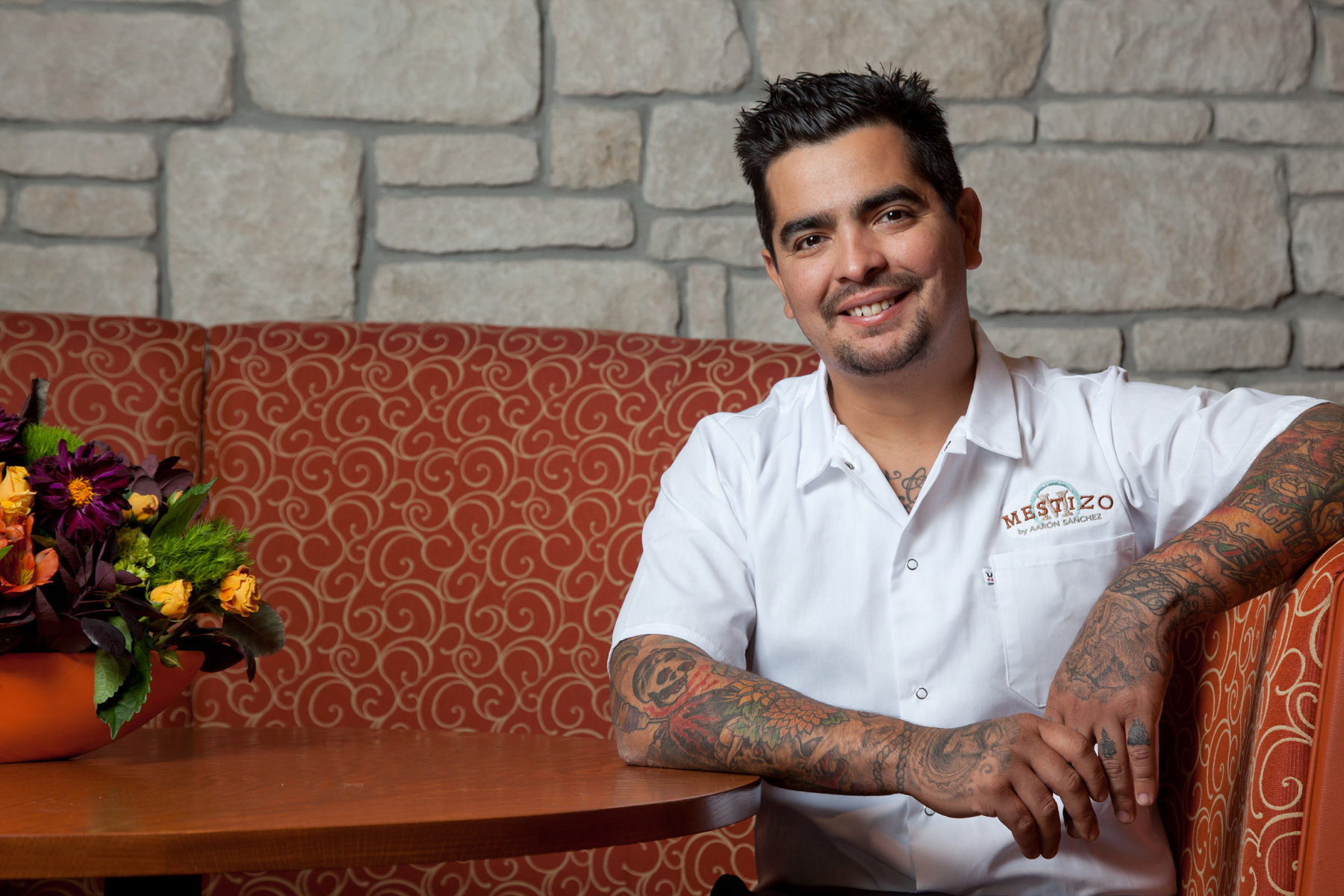 Together with neighboring Tijuana, San Diego is home to an immense array of Latino chefs and restaurants that are creating an exciting Latin culinary movement in the border region, according to the director of an upcoming comida festival.

Richie Matthews, director of ¡LATIN FOOD FEST!, a multi-city Latin culinary celebration that will kick-off in San Diego with a lavish international food festival September 12 through the 15, said that San Diego, with its proximity to Baja California, has become an epicenter of Latino food in the United States.

“San Diego is a top test market for many food companies,” Matthews said. “We chose to host the inaugural ¡LATIN FOOD FEST! in San Diego versus L.A., Miami, or New York, because consumers’ palates here have matured in such a significant way.”

With more than 14 events, and more than 100 chefs, celebrating the cuisine of Spain, Latin America, and the Caribbean, ¡LATIN FOOD FEST! will also feature more than 50 chefs from the San Diego-Tijuana region.

Latin food, Latino chefs, San Diego
Previous Post Video: Congressman John Lewis: The last living speaker from the March on Washington rally shares his memories and hopes
Next PostCommentary: Finding Diversity and My Voice with a Flashlight and a Pen

Video: Congressman John Lewis: The last living speaker from the March on Washington rally shares his memories and hopes
Comment
Commentary: Finding Diversity and My Voice with a Flashlight and a Pen