Savannah Latino musician finds his faith and shares it through music 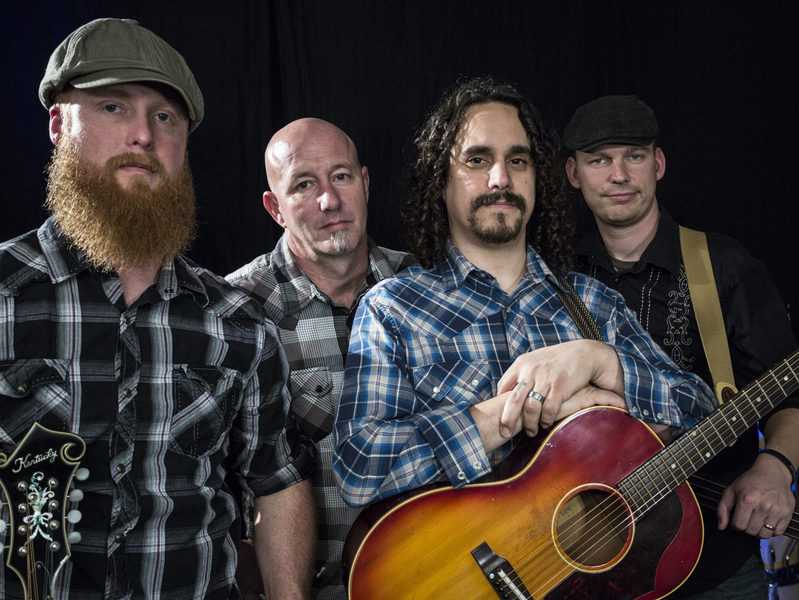 Savannah musician Alex Castillo, age 36, is a lead singer/guitarist for the Christian folk/rock band called “Reckless Mercy”. His father is a native of Colombia, South America and his mother was born in Puerto Rico. Both were ordained ministers in the Church Of God and Alex spent most of his childhood living in Colombia where his parents worked as missionaries.

During the late 1980’s, violence and threats from both Marco-terrorists and anti-government guerillas forced the family to move back to the U.S.

“We moved to Mableton, a small town in North Georgia when I was 9-years-old,” Alex said. “It was supposed to be much safer than Colombia but one of the first things I saw when we got there was a march against African-Americans organized by the Ku Klux Klan. It frightened me and I remember hearing my mother say you could find people with hatred in their hearts no matter where you lived.”

Middle-school isn’t an easy transition for any child, but as Alex learned, this is especially true if you speak English with an accent and look a little different from the other kids.

“I became a rebel,” he said. “I became friends with the tough kids, the ones who smoked pot and got into trouble at school. I broke the law and did some things I’m not proud to remember today.”

As a result, when he was 16-years-old, Alex found himself standing before a tough district attorney who urged the judge to sentence him to a “bootcamp prison”. Patterned after a military bootcamp, these youth detention centers share three common elements– strict discipline, an emphasis on hard work and unquestioning obedience to authority.

For young offenders like Alex, they are usually the last stop before serving hard time in an adult prison.

“At that point in my life, I was about as far away from God as any person could get,” he said. “They called my facility a “shock unit” because the discipline was supposed to shock the rebellion out of my system. But I was a real tough guy and my life…

Video: Latino college students speak out on rise in hate crimes against Latinos
Comment
Guest Voz: Vaccinating on time is more important than ever for disease protection