Latina Lista: News from the Latinx perspective > Local News > South > Georgia Latinos team together to help others “Live your dream”

Georgia Latinos team together to help others “Live your dream” 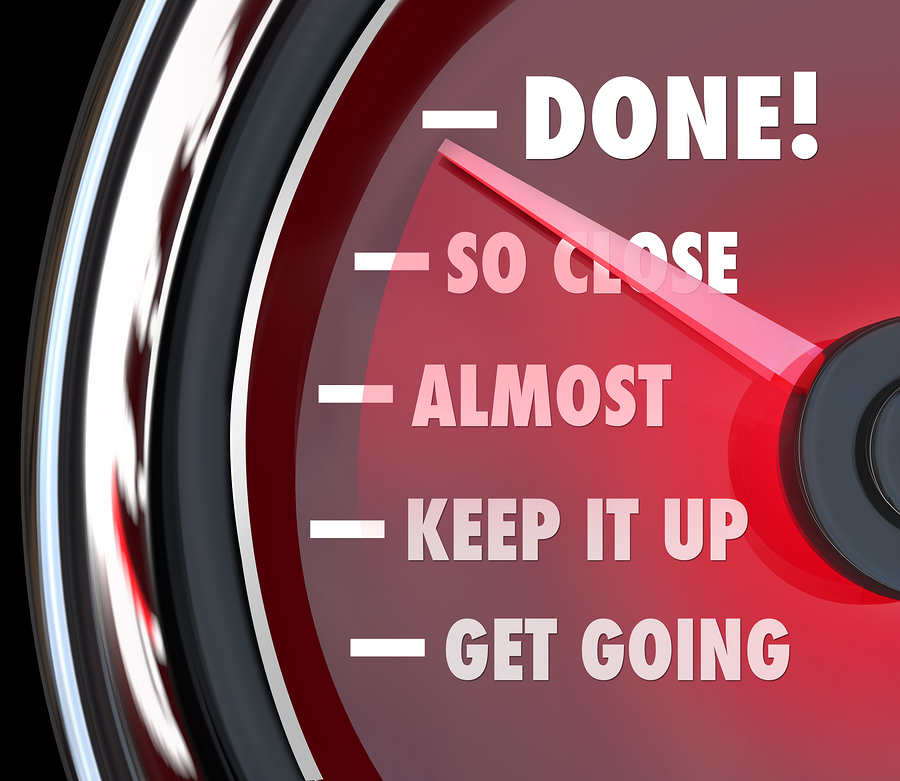 Self-improvement is usually front and center on the list of resolutions people make at the beginning of each new year. Two local Latinos have teamed up to help people meet the goals they set for themselves last month.

Lisette Dominguez, a native of Barranquilla, Colombia, moved to Savannah from Miami two years ago. She works as a coordinating specialist for Latin events and chose the ship’s wheel as the symbol for her company, the “Realize Entertainment Community” because she wanted to remind people they are in control of their own destinies.

“The motto for Realize is ‘Take the helm- drive your destiny,” she said. “My goal for Savannah is to help Latinos take control of their lives and reach the goals they have set for themselves. That is the big reason I started organizing meetings for business leaders last spring. I realized that we had more strength and power working together than as individuals.”

Today, Dominguez is recognized as one of the driving forces behind the formation last fall of Savannah’s Hispanic Chamber of Commerce, an organization whose membership is now approaching 50 business members.

Last month, working with motivational speaker and youth pastor, Carlos Ramirez, Lisette launched a motivational training series at the Richmond Hill YMCA called “Live Your Dream”. The sessions are conducted in Spanish each Monday from 1 to 2pm and are free and open to the public.

Carlos Ramirez and his wife moved to the US from Bayamon, Puerto Rico in 1996, and settled in Hollywood, Florida where he helped to plant a new independent evangelical Hispanic church.

“I was a youth pastor in Puerto Rico and I felt God calling me to move to the US,” he said. “Like many other Christians, I felt that the US was drifting away from its foundations and I wanted to come here and make a difference in people’s lives. I worked very hard on my English-language skills because I understood that to reach Hispanic youth I had to speak their language which is primarily English today…