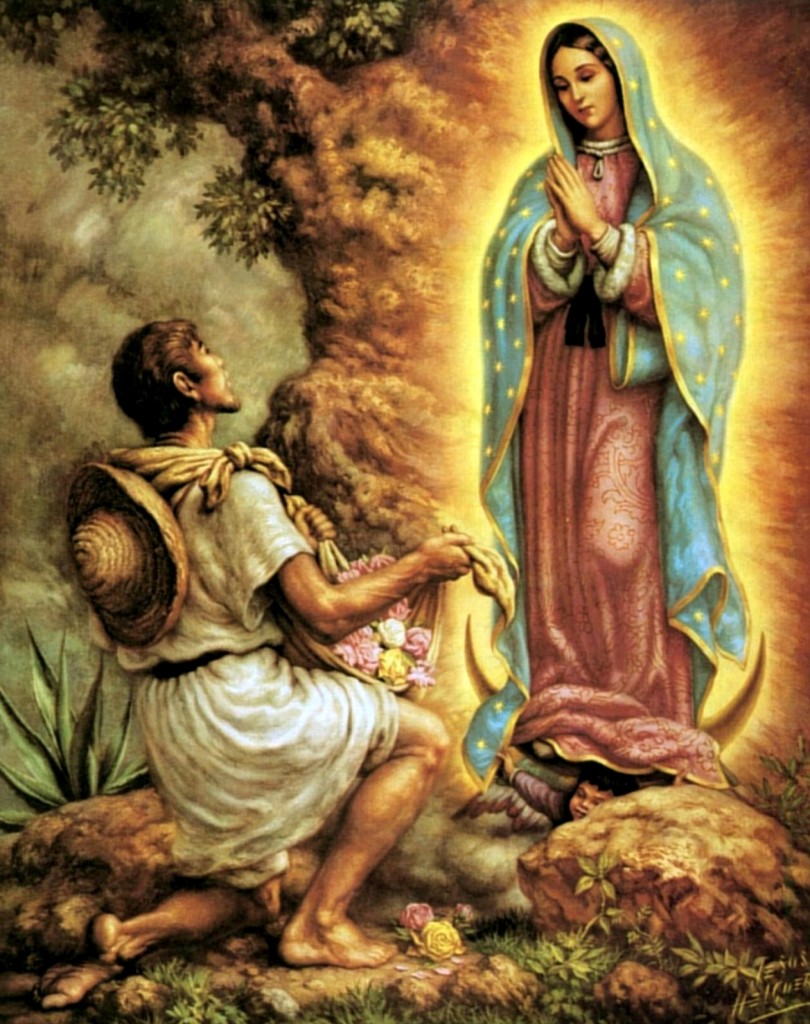 By Marco Revuelta
The Venture

For Leticia Puebla, this December will be the first time she will set foot inside a museum.

The Houston Museum of Natural Science will be showcasing a special exhibition this winter featuring the story of “Juan Diego” and “La Virgen de Guadalupe” with artifacts and images brought from Mexico City and museums along the southwest region of the U.S.

Puebla, a mother of two, is looking forward to bringing her children to the exhibit to catch a glimpse of the history of their religion.

“I have been Catholic follower all my life and I find it very special for a museum to highlight how my country feels for the Virgin Mary,” Puebla said. “Being a housewife, a mom, and having two jobs usually leaves me out of events like this, but I promised myself I would take my family.”

Within the last 20 years, museums across the country have seen attendance rates drop among their traditional audiences, according to a report by the American Museum Association. The shift in demographics in communities across the United States is driving museums to increase exhibitions that appeals to minority communities.

The Latino population is projected to grow from 17 percent to 30 percent across the nation by 2050, according to the U.S. Census. In Houston, the number is expected to rise from 37 percent to 55 percent, according to a report published by the Hobby Center for Public Policy.

“African Americans, Latinos, Asian Americans, Pacific Islanders, Native Americans and others, including those who identity as a multiracial, will collectively become the new majority in the United States,” said Elizabeth Merrit, founding director of Centers for the Future of Museums.

In order for museums to succeed, Merit said that museums must develop new strategies to engage with more diverse audiences.

For over a year now, Dirk Van Tuerenhout, anthropology curator for the Houston Museum of Natural Science has been working closely with museums from Mexico and Arizona to create a one-of-a-kind exhibition that will…