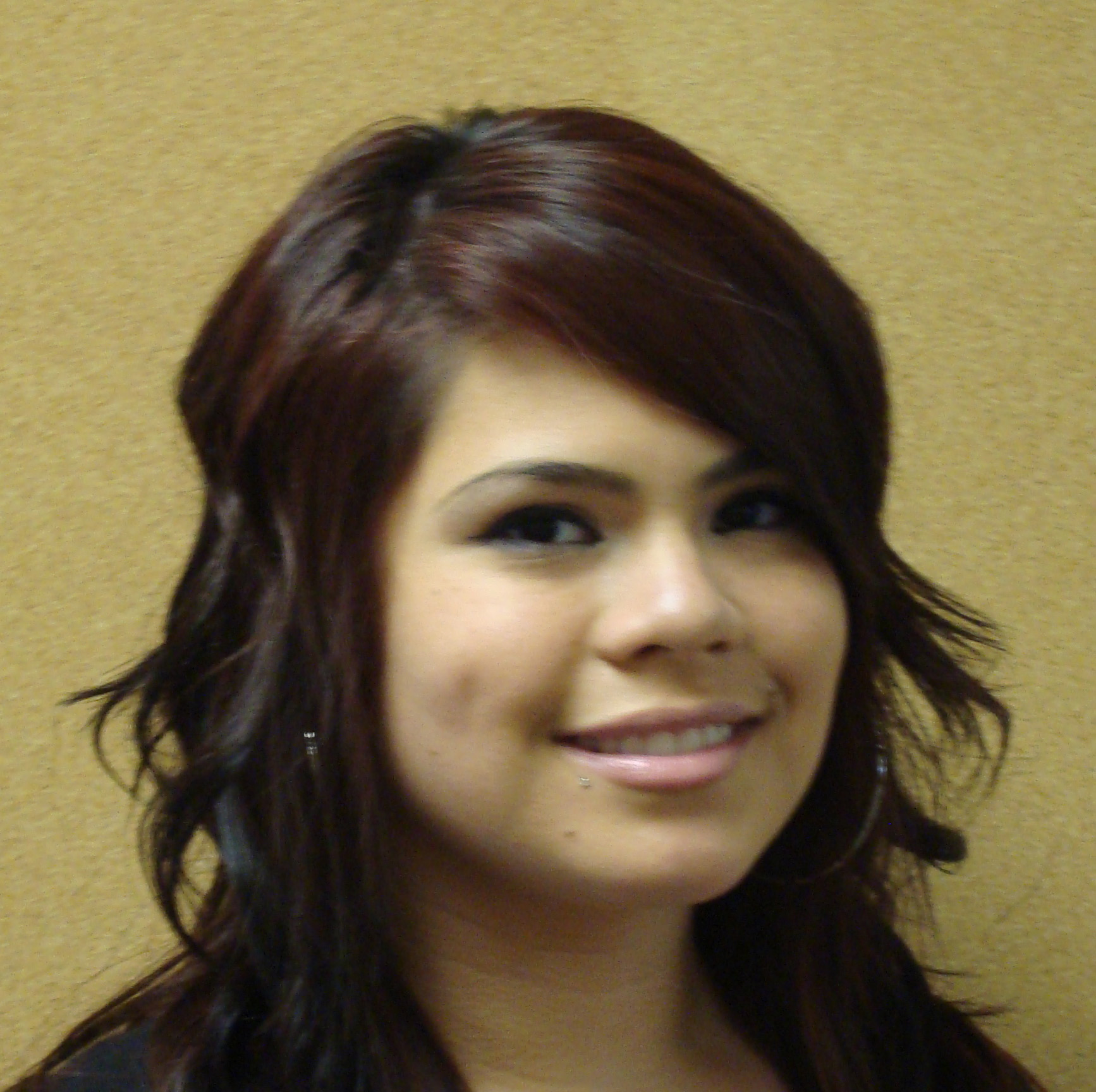 Historically, Latino students in the U.S. have lagged behind other ethnic groups in post-secondary academic achievement. Reasons for this disparity range from a lack of financial support to inadequate college preparation during high school years. But today, there are many scholarships and academic programs available to help these students achieve their full potential.

Tiffany Villanueva got her first career aspirations as a child watching detective shows on TV. “I was always fascinated by the forensic scientists who found hidden clues to solve crimes,” she said. “I was intrigued that you could use science to solve puzzles.”

Villanueva was born in Savannah but Spanish is her first language and her Puerto Rican family returned to Aguada, on the island’s west coast, when she was a small child. In Puerto Rico, she excelled in academics, especially math and science and they moved back to Savannah when she entered the 9th grade.

“Learning English was a real challenge when I returned to Savannah,” she said. “I give lots of credit to my teachers at Windsor Forest for helping me that first year back in the states.”

When Villanueva graduated from Savannah’s Jenkins High School in 2012, she enrolled in Savannah State University (SSU), one of the few four-year institutions in Georgia offering a degree in Forensic Science.

“I was blessed to receive some really great scholarships when I started college, including grants from the Hispanic Scholarship Fund (HSF) and the National Institute of Health (NIH) which has given me funds to attend summer internships each summer,” she said.