Almost 26 states have said they will not participate because they cannot afford the program. Texas is one of those states.

The women formed an advocacy coalition in response to Perry’s recent refusal to implement the Medicaid expansion poertion of the Affordable Healthcare Act in Texas.

According to the women, the Affordable Healthcare Act would improve everyone’s access to healthcare and protect people from abusive insurance company practices, according to the White House.

“We cannot understand why, when there is an opportunity in Texas to get some help from the Federal government on something as important as help for the poor, that Texas is saying ‘No.’”

The group believes Texas would benefit from the Medicaid expansion more than any other state.

Olga Kauffman of the National Conference of Jewish Women stressed that Texas has the highest uninsured rate, with about 25 percent of the population uninsured, almost six million people. The women believe the Affordable Healthcare Act could reduce that number by 50 percent, providing healthcare to three million people.

Over $100 billion will come into Texas from the federal government over the next ten years. That money would significantly boost our economy, helping low-income families, the disabled, the elderly, as well as strengthen our primary care.

Realini argues that people are already paying local taxes to support care, as well as higher insurance costs and federal taxes. The only difference is that other states are receiving our money as long as Perry refuses Medicaid.

But the state explains that the added costs are more than state coffers can bear. And many physicians across the state are already not taking on new Medicaid patients thanks to low reimbursement and the expense of the additional paperwork.

Still, the organization is appealing to women to support the expansion because women play a crucial role in health care reform according to Joleen Garcia, Executive Director of Martinez Street Women’s Center.

“Women are so vitally important to the family structure. We often make health care decisions for our families, take our young ones to the doctor and also we are care-takers for our parents.”

Realini seconds the notion that Medicaid expansion would greatly improve women’s lives. Specifically, the healthcare reform would be extremely important for the Healthy Future of Texas organization which aims to prevent teen and unplanned pregnancies.

Realini is concerned that without the expansion, many will continue uninsured. Right now the mortality rate of uninsured people is 40 percent higher than people with health insurance, she said… 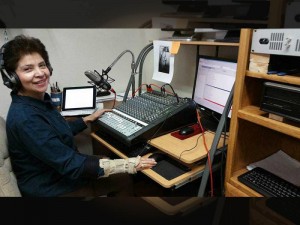 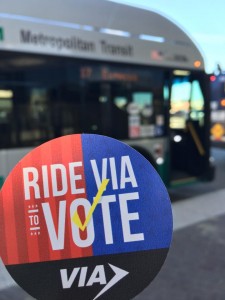 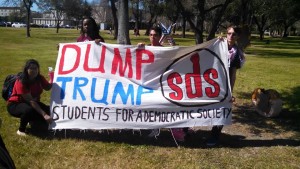