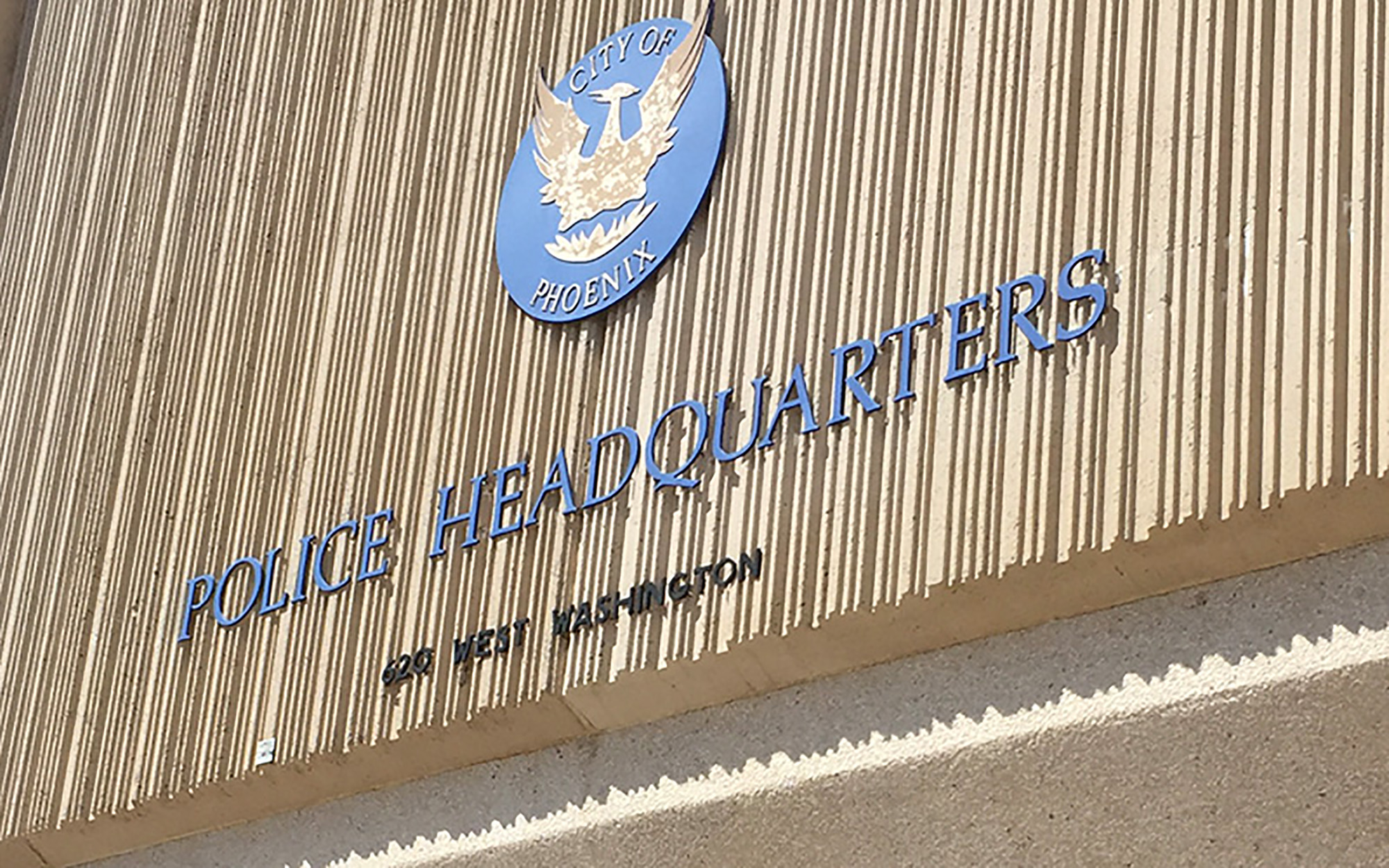 “It’s absolutely essential to have diversity for an effective police department,” Lopez said. “And by that, I mean different races and genders.”

The department has redesigned recruitment strategies as it emerges from a six-year hiring freeze to encourage applicants from underrepresented communities, he said.

“Part of the challenge for recruiting is to reach people who would not traditionally become a police officer,” Lopez said.

A national survey conducted by Governing magazine found that police departments across the nation often fail to mirror the communities they serve. Comparing the percentage of minorities in the general population to minority representation among officers, it found an average gap of 24.5 percent in 2013.

Concerns of underrepresentation of communities in police forces have flared lately following several high-profile cases that led to accusations of unfair treatment by police based on race.

Michael Scott, an Arizona State University clinical professor of criminal justice who directs the Center of Problem-Oriented Policing, called the numbers concerning because diversity is vital for agencies to develop trusting relationships with the public.

“It chips away at the prejudice or expectation that that’s a bad person,” Scott said.

According to survey, Arizona police forces underrepresent their Hispanic communities the most. In Phoenix, for example, 14.8 percent of officers are Hispanic versus 40.6 percent in the general population.

Lopez said over the past year the Phoenix Police Department has seen a 40 percent increase in Hispanic applicants. The number of female applicants has also drastically increased compared to this time 10 years ago, he said.

“How we measure success is not only the quality of people we are bringing and how many people we’re bringing in, but also if we’re reaching women and minorities to encourage them to at least take the first step to take the written exam,” Lopez said.

The Tempe Police Department had a far smaller gap in Hispanic representation: 16.1 percent among officers versus 22 in the general population. However, it had a 6.5 percent gap in representation for those of Asian ancestry.

Cmdr. Jeffry Glover, with the agency’s Department of Employee Development and Community Resources, said Tempe has shifted recruiting strategies to cover a wider range diversity, including age and gender.

“It really does add to everything that we do in our interactions,” Glover said. “Everybody’s voice is just as important as the next guy. You need to have that representation and mixture of different people.”

“Everybody is in the same boat right now,” Glover said. “Everyone is trying to get ahead of the curve here.”

Phoenix Police Chief Joseph Yahner said his department is “pretty reflective of our community” and is focused on recruiting locally.

“Not only is diversity important, we want to hire from our own to serve our own,” he said. “We’re not going out of state, we’re not going to a lot of other cities.”

communities, diversity, featured, law enforcement
Previous Post Crowdfunder: ABC board book teaches toddler girls they can grow up to be whatever they want to be
Next PostGuest Voz: The "Concrete Ceiling" in politics causes too many Latinas to "lean out" of their ethnicity

Crowdfunder: ABC board book teaches toddler girls they can grow up to be whatever they want to be
Comment
Guest Voz: The "Concrete Ceiling" in politics causes too many Latinas to "lean out" of their ethnicity