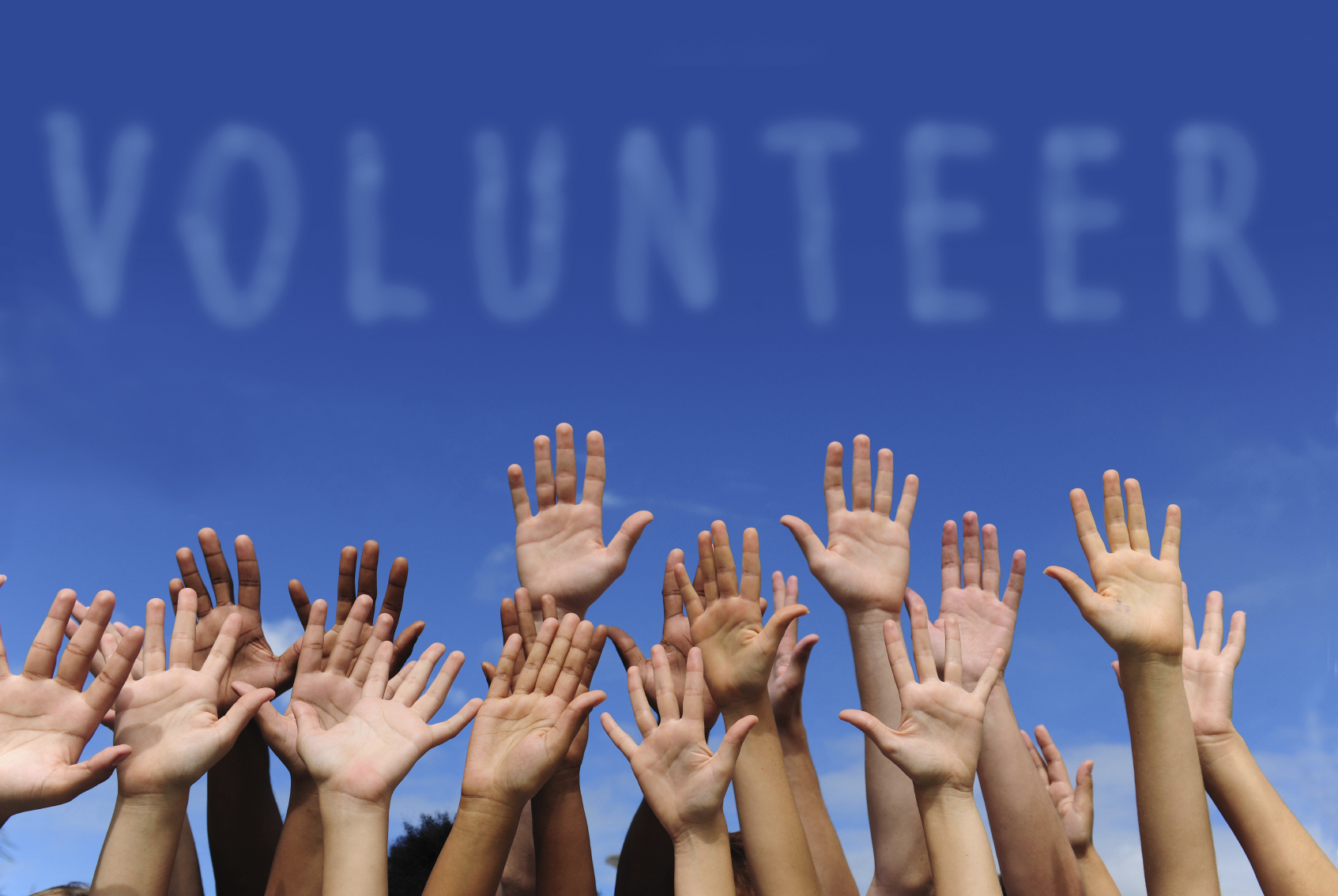 Stamford has bid a fond adios to Miriam Arzola, a Chilean immigrant who is returning to her homeland to care for her ill father after having been a “super volunteer” for many local organizations and charitable programs during her 12 years in the Connecticut city.

To celebrate her contributions, Stamford celebrated Miriam Arzola Day about a week before her June 10 scheduled departure for South America. This event was set up with an awareness that she might never return to this country, or at least be gone for many years, because of her immigration status.

Mayor David L. Martin said Arzola “has lived the principle to ‘be the change that you wish to see’ in our community” and “selflessly contributed in many ways.”

Philip Berns, co-vice chairman of the Hispanic Advisory Council of Greater Stamford (HACGS), who helped organize the ceremony held at his law office, said “Miriam is a soldier who gets right into the thick of things when it comes to civic involvement.”

On HACGS’s Facebook site, Arzola is hailed as “our own super volunteer.” Bern, who has worked with Arzola on projects such as the annual Hispanic Health Fair, said, “she pushes the marker two notches forward.”

Being recognized by HACGS and the mayor brought tears to Arzola, said Berns, who added, “She was completely caught off guard.”

“It meant so much to hear I was really appreciated when it was my job to support them,” Arzola said later in the day of her involvement with the Hispanic agency and other local organizations.

In Chile, Arzola’s desire to benefit her community will…