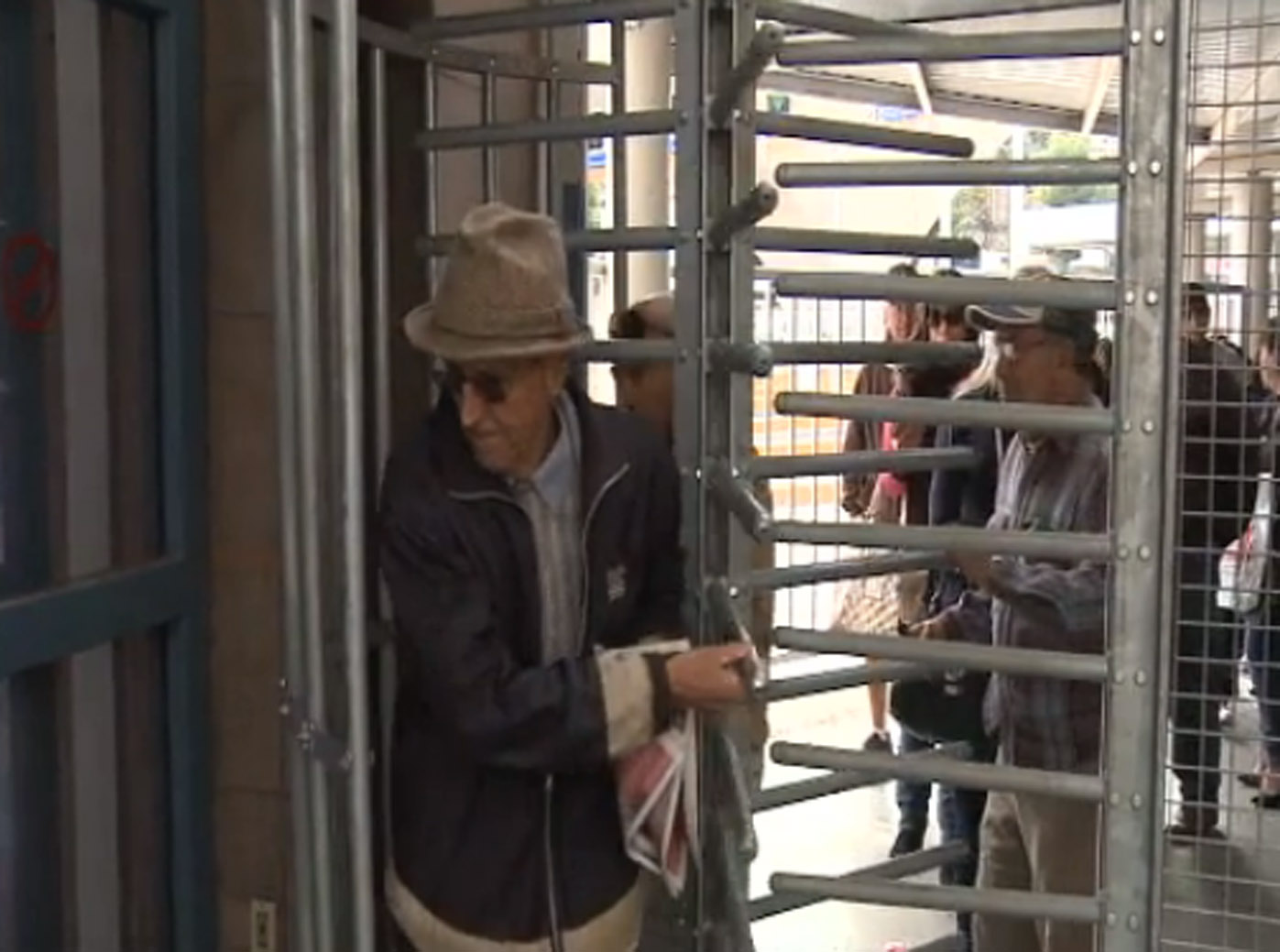 WASHINGTON – More than 93 percent of Hispanic immigrants who are in this country illegally say they want to apply for citizenship, but fewer than half of whose who can apply do so, according to research by the Pew Hispanic Center.

A June study by the center found that only 46 percent of Hispanic immigrants eligible to become citizens have applied, compared to 71 percent of immigrants who are not Hispanic.

Experts said they are not surprised by the numbers, noting that many people are not applying because the application process is costly and cumbersome.

Danley, who also works at Neighborhood Ministries, a Phoenix church that helps families who are applying for citizenship, said many people need an attorney’s help with their applications in addition to other expenses.

Petra Falcon, the executive director for Promise Arizona, an organization that helps immigrant families, said many people aren’t applying because of the requirement to speak English.

While many want to learn English, they may not have access to classes to help them learn. Only a few churches offer classes in English, and adult education programs do not provide classes, she said.

Ultimately adult education in Arizona needs to be reformed and expanded to help those that are willing to learn, she said.
But just because people are not applying for citizenship, doesn’t mean they don’t want to, Falcon said.

“You don’t know the circumstances of why people aren’t becoming citizens,” Falcon said, adding that most of the people she works with want to apply.

But Israel Ortega, the strategic initiatives manager for the conservative think-tank Heritage Foundation, challenged the claim that many people want to become citizens, and he said the current process to become a citizen is working.

“The process right now works,” Ortega said. “If you are a permanent resident, you can continue to apply.”

Ortega said that history has shown that not everyone wants to become a U.S. citizen. He pointed to the “amnesty bill” passed during President Ronald Reagan’s administration.

“A lot of folks didn’t become citizens even after becoming legalized” at that time, Ortega said.

But Falcon said people should at least have the option to apply for citizenship, and that isn’t possible under current immigration law. There are too many barriers.

Applying for citizenship should be “their choice,” she said. “That’s what I think all our American values are all about.”

Allowing that choice is particularly important for many families who have been separated by deportations, Falcon said. Those people want to reunite with their families and get a job.

“People want to get out of the shadows,” she said.

Even for those who can apply for citizenship, both Falcon and Danley said that access to legal assistance is a major barrier.

To top it off, they said, some legal services that are offered are fraudulent, with criminals preying on immigrants who need a cheap alternative to an immigration attorney.

These are all issues that need to be addressed in a comprehensive immigration reform bill, Danley said.

“In an ideal world, a good bill would respond to all of these challenges,” he said.

(Featured Photo: People cross the border legally at Nogales. A report says almost all immigrants here illegally would like to become citizens, but that fewer than half actually apply if given the chance because of hurdles in the process. Photo by Cronkite NewsWatch)

Arizona, citizenship, undocumented immigrants
Previous Post Guest Voces: How DACA is Impacting the Lives of Those who are now DACAmented
Next PostViernes Video: The border town that 9-11 turned into 'The Lost City'

Guest Voces: How DACA is Impacting the Lives of Those who are now DACAmented
Comment
Viernes Video: The border town that 9-11 turned into 'The Lost City'