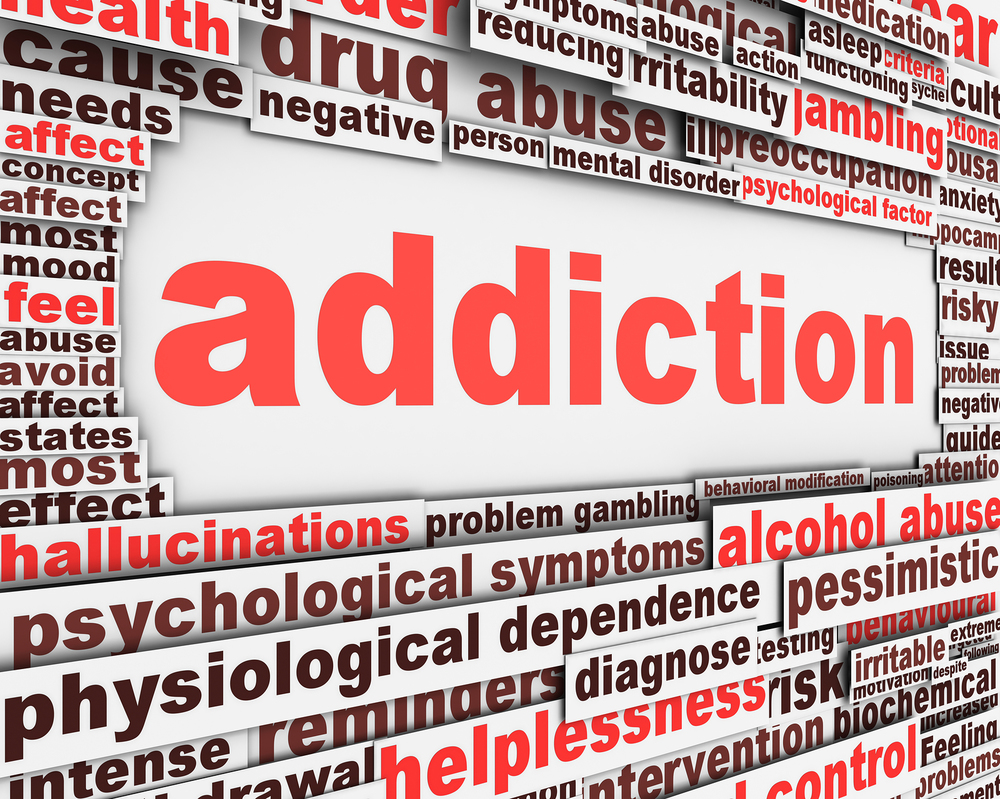 As it enters its 45th year of treating substance abuse, Hartford-based Youth Challenge of Connecticut, a faith-based nonprofit treatment facility has a critical ongoing mission, which is embedded in the demographics of substance abuse in Connecticut.

While the rate of Latino substance abusers generally mirrors the state’s overall population, the number of Hispanics in state-supported programs, 9,400, is troubling.

Latinos, who now comprise about 15 percent of the state’s overall population, represent more than 19 percent of those 18-34, an age group which provides nearly half the clients served though the state Department of Mental Health and Addiction Services. There is potential for this disparity to grow since the median age for Hispanics is 27, as compared to 40 for the state’s general population.

The need for bilingual anti-addiction programs, such as that offered by Youth Challenge, is underscored by the fact that Spanish is the primary language in many Hispanic households, a situation likely to expand due to the dramatic influx of Latino immigrants in recent years.

In 2013, less than half of the state’s treatment centers had bilingual capabilities, according to a survey by the U.S. Department of Health and Human Services. In addition, Youth Challenge notes that its residential program is one of the few in the state qualified to accept Spanish-speaking substance abusers.

“We are ready to meet the needs of Latinos,” said Dr. Noel Casiano, who became the residential facility’s executive director in September.

However, Casiano, who holds a doctorate in clinical psychology, emphasizes that the center’s programs are not strictly for Hispanics and participants come from all parts of Connecticut and a wide variety of backgrounds.

Youth Challenge’s client profile in fiscal 2014, according to the DMHAS, listed 29, or 45 percent, as Hispanic-Puerto Rican, compared to the state provider average of 12 percent. Two clients, or 3 percent, were in the Hispanic-other category.

Youth Challenge operates a 15-bed residence on May Street in Hartford and a nine-bed training center in Moosup. Both are for men only. A women’s center is currently closed, but Youth Challenge hopes to reopen this program, said Olga Acosta, who handles the program’s public relations.

Like many of the people it serves, Youth Challenge has Hispanic roots. Bishop Raul Gonzalez, a former addict who…

latino, substance abuse, youth
Previous Post Crowdfunder: Harnessing power of health activists to advocate solutions to global health crisis chosen by the "Article 25 Global Vote"
Next PostPros and Cons of Getting Your Bachelor’s Degree at a Community College

Crowdfunder: Harnessing power of health activists to advocate solutions to global health crisis chosen by the "Article 25 Global Vote"
Comment
Pros and Cons of Getting Your Bachelor’s Degree at a Community College