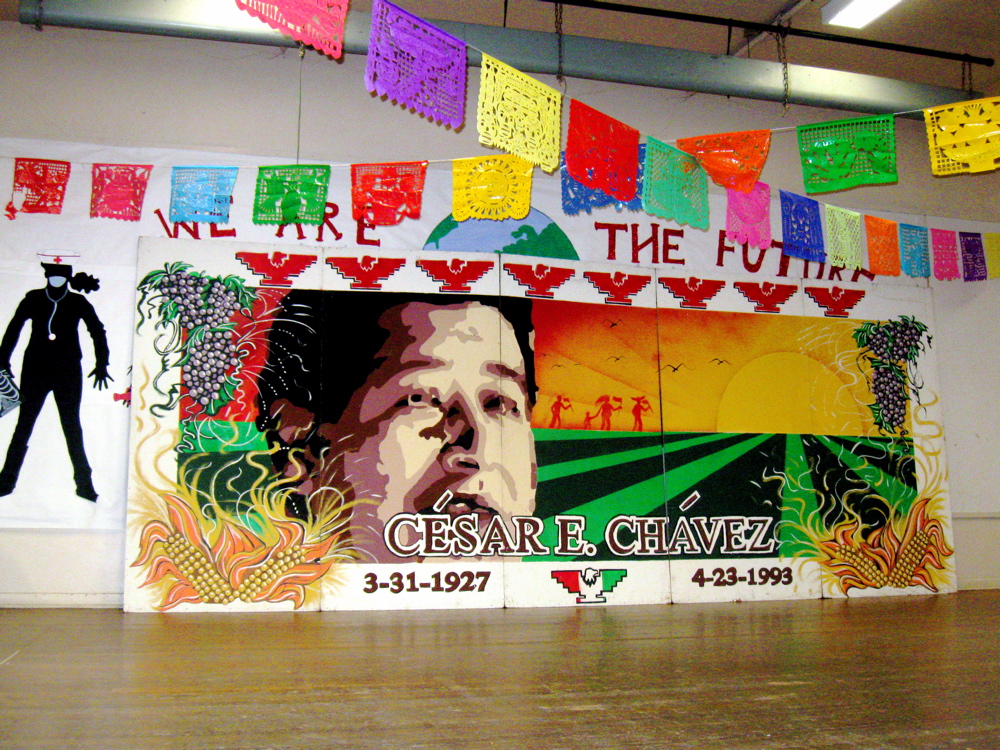 It’s hard to imagine that César E. Chávez, who was born in the desert lands near Yuma, Arizona, was a big fan of that vast Pacific Ocean as he looked toward it from the beaches of Oxnard. He was often quoted as saying his time in the U.S. Navy at the tail end of World War II was “the two worst years of my life.”

Oxnard School District Trustee Denis O’Leary previously wrote in Amigos805 that Chávez first came to Oxnard as a child with his farmworker parents, slept on the local beaches and went to local schools.

But Chávez would return to Oxnard. He and his wife, Helen, arrived in the city in 1958 at the behest of community organizer Fred Ross, who asked Chávez to recruit farmworkers to his Community Service Organization (CSO).

Ross, who also trained a young Dolores Huerta, wrote about this time in Oxnard of the late 1950s in the book “Conquering Goliath.”

After a couple of years, Chávez would use the skills he learned in La Colonia and elsewhere in Ventura County to launch the United Farm Workers of America union in Delano with Huerta. And he would return to Oxnard again and again.

So as the region honors Chávez with a variety of celebrations, marches, community service projects and other events, it’s important to remember the close connection the local community had to the union leader.

A growing number of events