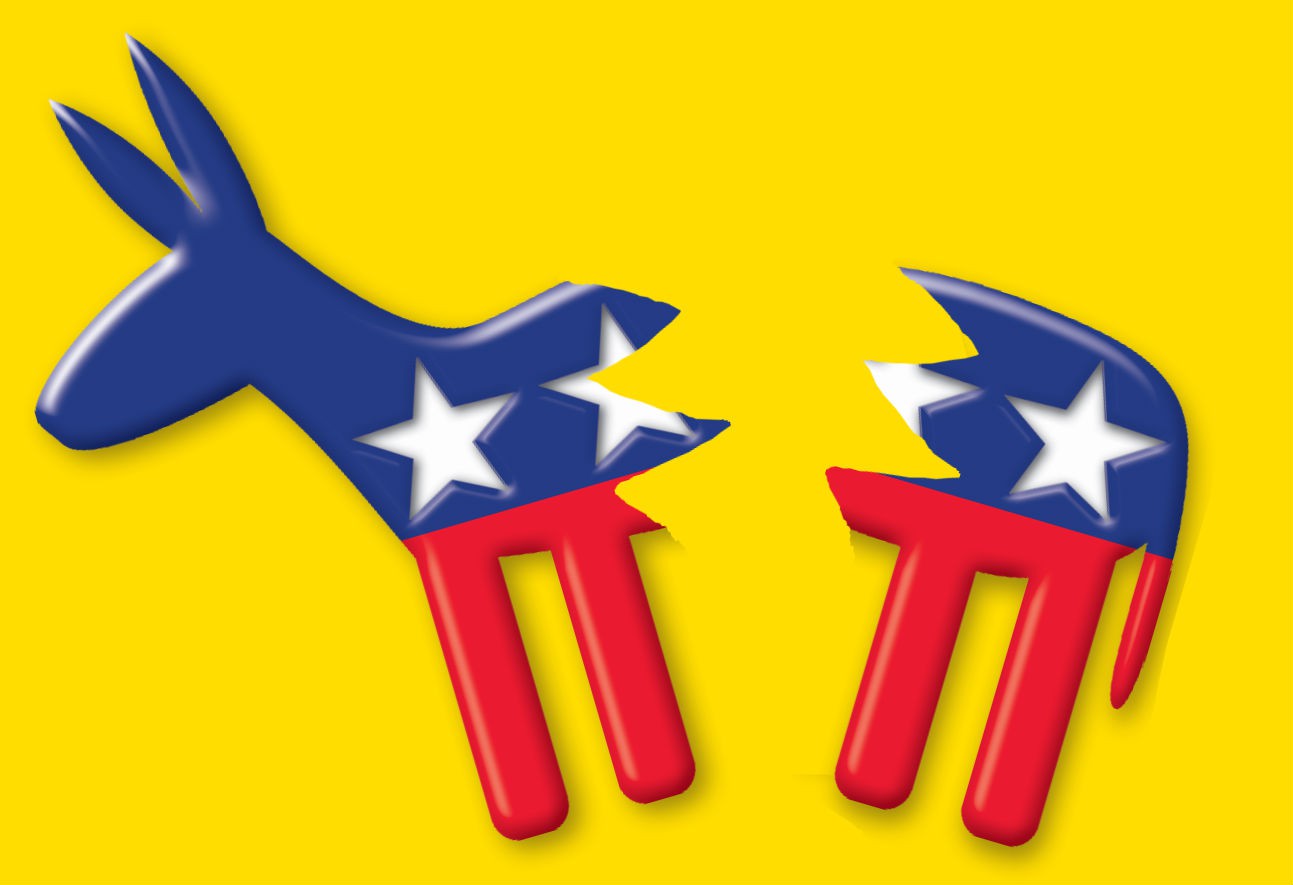 That is the situation for Mayor Pedro Segarra in Hartford, for Town Clerk Alma Maya in Bridgeport and for Common Council member Eloisa Melendez in Norwalk. Each is running as a petitioning candidate and will need to rally the party’s rank and file in the Sept. 16 primary to gain the Democratic party line in the November election.

Their fight against the party machine, highlights two issues. The Democratic Party, which touts itself as the party of the nation’s growing Hispanic voter base, has seemingly rejected three Latino incumbents in favor of non-Latinos, as well as the incumbents’ ability be able to rev up support and votes among what many call “the sleeping giant,” the potential Latino voting bloc.

Many are now wondering if this might be a defining moment for the state’s Latino political power or a setback? Is the rejection of Latino incumbents enough to finally mobilize voters who have historically had relatively poor voting records in general elections let alone in primaries where turnout is limited to registered party members?

While it is widely accepted that having a Latino on the ticket increases can positively impact turnout. “It certainly stirs interest if Latinos see somebody running who they can identify with themselves,” says Joseph Rodriguez, chairman of the Connecticut Hispanic Democratic Cause. However, this connection does not guarantee support. “At the end of the day, we look at …

Connecticut, Democratic, featured, Latino vote, politics
Previous Post Guest Voz: Donald Trump is at it again. This time he messed with the wrong person.
Next PostWhat Don Quixote has to say to Spain about today’s immigrant crisis

Guest Voz: Donald Trump is at it again. This time he messed with the wrong person.
Comment
What Don Quixote has to say to Spain about today’s immigrant crisis