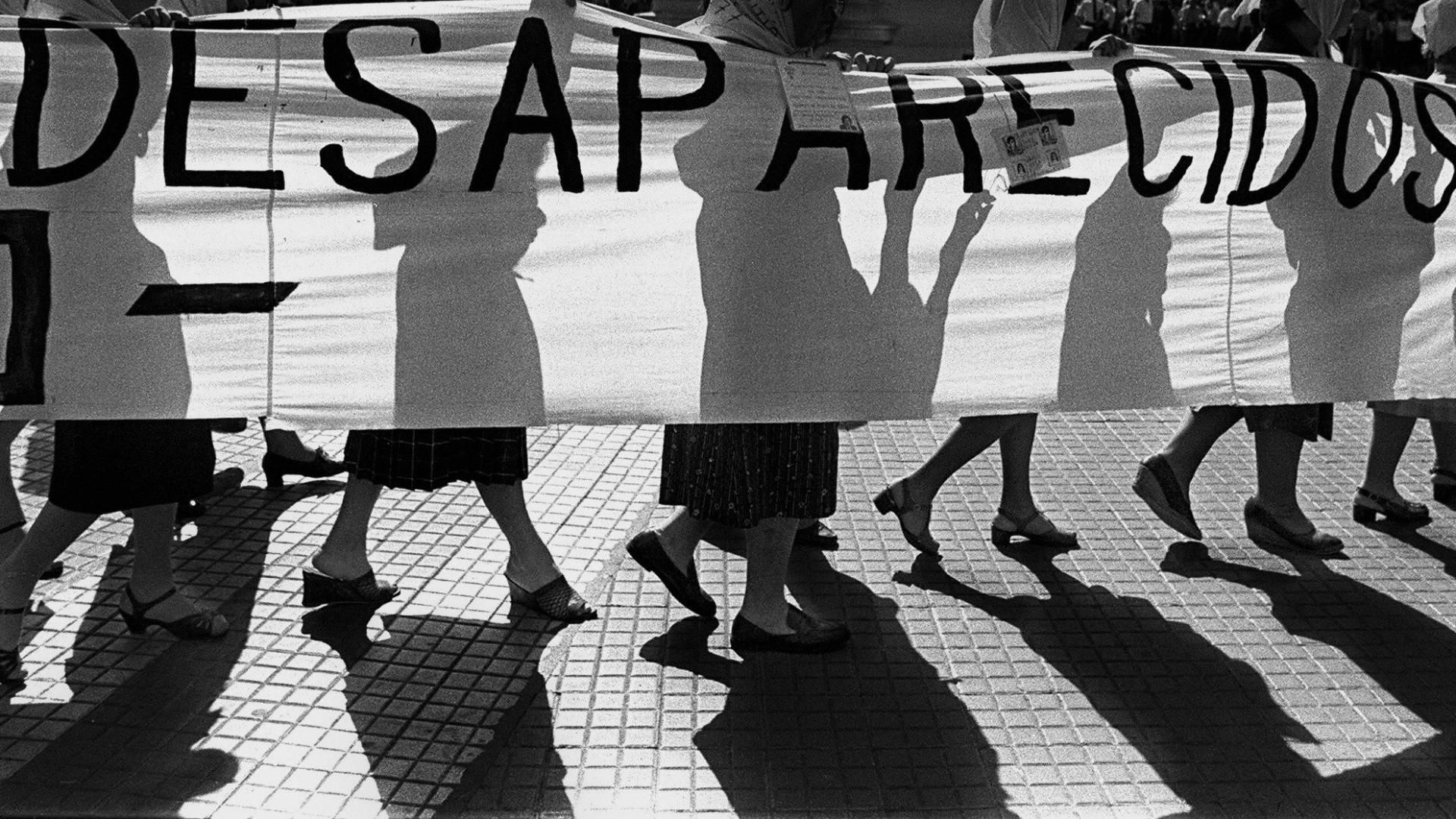 CAMARILLO — CSU Channel Islands Professor of Early Childhood Studies Carola Matera was five years old when soldiers showed up at her home in Argentina during the “Guerra Sucia” or “Dirty War,” university officials reported in a media release.

Matera’s mother told her to go to a neighbor’s home “and that was the last time I saw her,” Matera said.

Matera’s mother, who was five months pregnant, tried to escape the death squad but was captured and shot dead by the Argentine Anticommunist Alliance. Matera’s stepfather was taken to a torture camp, Matera said.

The terrified little girl was smuggled out of the town in the trunk of a car, and taken to safety in Buenos Aires, where her biological father lived.

A childhood like Matera’s would have paralyzed many, but Matera used the wrenching experience as fuel to build resilience, and achieve her goal of someday empowering others.

“Even though I had a very traumatic upbringing, it’s now become a tool to help others,” Matera said.

Matera, 44, recently was chosen as an “Exceptional Emerging Leader” by a 23-member nationwide review team assembled by the ChildCare Exchange, a publication for early childhood education professionals.

Of 191 nationwide applications from professionals 45 and under, 56 were chosen as being “Promising Emerging Leaders.”

Matera was one of 48 who made it to the next rung and were named as “Exceptional Emerging Leaders.”

Matera and the other “Exceptional” leaders are included in a gallery in the May/June issue of Exchange magazine.

Coordinator of CI’s Early Childhood Studies Program, Elizabeth Quintero, Ph.D. said CI is fortunate to have someone of Matera’s stature.

“She works all over the country,” Quintero said. “People know what an expert she is and what she does for dual language learners and family engagement and so much more.”

Suspended Mexican-Studies Program More Than a Major to Colorado Protesters
Comment
Crowdfunder: Discovering why bees are losing the fight