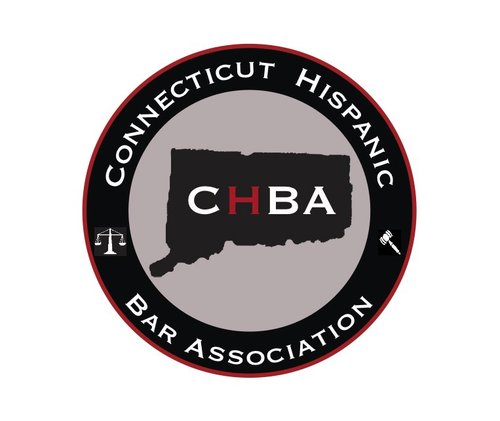 While precise statistics are difficult to ascertain, CHBA President, Attorney Erick Diaz, estimates Hispanic attorneys account for only 1.5 percent of all attorneys in Connecticut. However, other Hispanic attorneys may have a non-Hispanic name or do not self-identify as such, he explained.

In addition, Diaz believes the number of Hispanic attorneys who are partners in mid-size to large-size firms in the state is less than one percent of the total partners at these firms.

“Considering that about 14 percent of Connecticut’s population is Hispanic,” said Diaz, “we are clearly underrepresented in the partnership ranks at mid-to-large law firms in Connecticut.”

While there remains a need to increase diversity in Connecticut’s legal profession, CHBA has achieved great progress in only two decades. Diaz, counsel of The Hayber Law Firm in Hartford, proudly lists some of these key CHBA achievements:

Connecticut, diversity, lawyers
Previous Post Guest Voz: Thanksgiving — a holiday created to build national culture not be a witness to historical truth
Next PostPreparing for the last phase of life — being a Latino Elder

Guest Voz: Thanksgiving — a holiday created to build national culture not be a witness to historical truth
Comment
Preparing for the last phase of life — being a Latino Elder