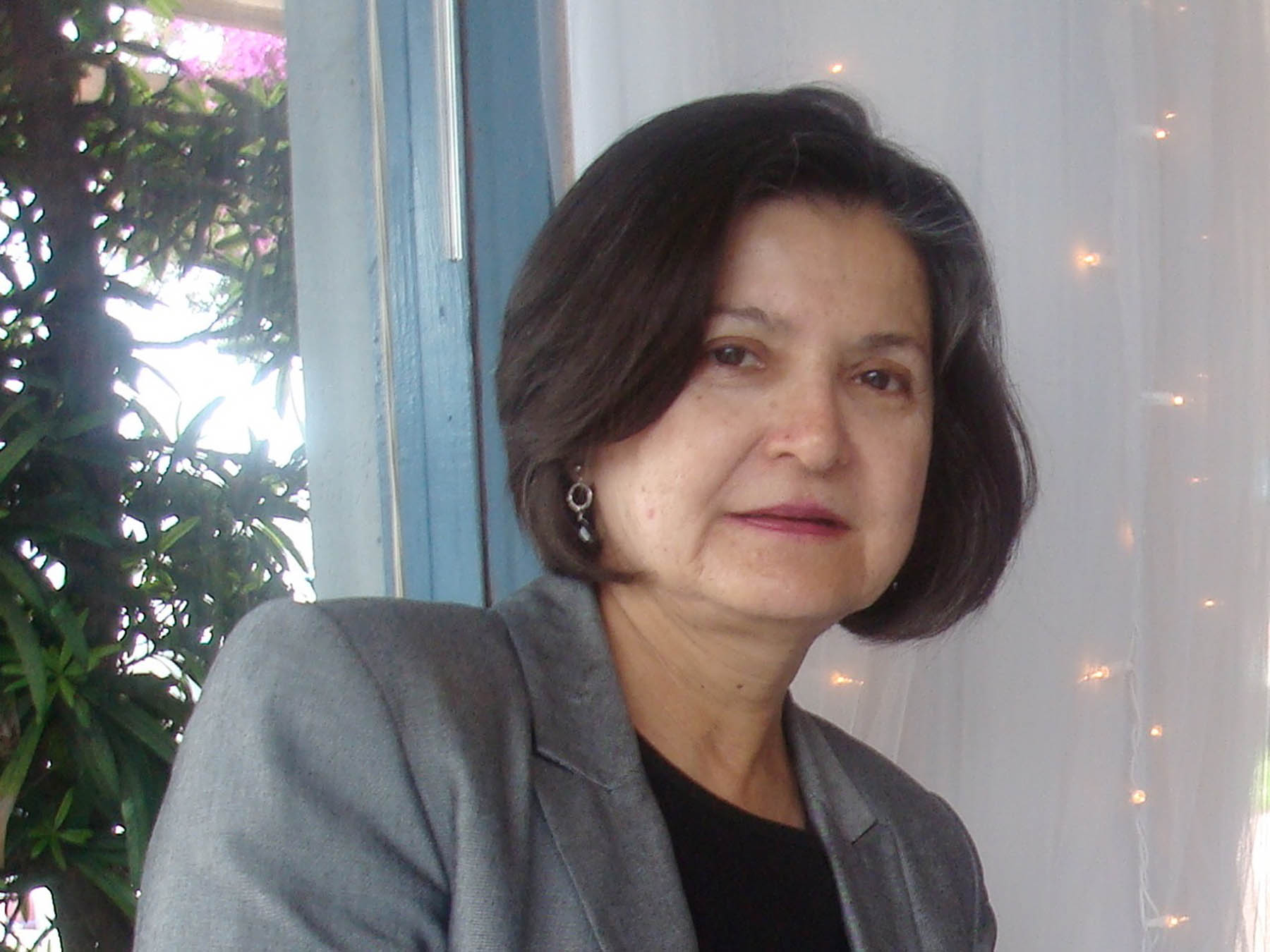 Sonia Lopez remembers that since being a young girl growing up in rural Imperial Valley she has had to endure discrimination for being a woman.

But she never let that stop her from achieving her goals, and during the Chicano Movement in the early 1970s, Lopez was a strong voice in the creation of the Mexican-American Studies Department at San Diego State University, where she completed her undergraduate work and soon became a lecturer in the newly founded department.

Even within the Chicano Movement, Lopez said machismo was present.

“The movement was very male-oriented, but women started getting educated and started taking on leadership roles,” Lopez said. “We wanted to reaffirm that women could be elected to leadership positions that were set aside for men.”

Years later, Lopez became a counselor at the Sweetwater Union High School District, in the southern part of San Diego County, where for 25 years she helped thousands of Latino students graduate from high school. She put a special emphasis in helping young Latinas to create goals for themselves, founding the Adelante Mujer Conference, which has been around for 20 years encouraging young Latinas and their mothers to not give up.

“We try to teach young ladies to empower themselves so that they don’t end up depending completely on a husband or their family. We want women and men to be equal partners, because when you become dependent on a relationship, you open yourself up to abuse,” the 66-year-old Chicana said.

Lopez, along with another Chicana trailblazer, Rachael Ortiz, executive director of the youth and family center Barrio Station in Barrio Logan, are being inducted to the San Diego County Women’s Hall of Fame for…