Latina Lista: News from the Latinx perspective > Local News > U.S.-Mexico border > Caring for thousands of children crossing illegally into the U.S. to cost $868 million in 2014

Caring for thousands of children crossing illegally into the U.S. to cost $868 million in 2014 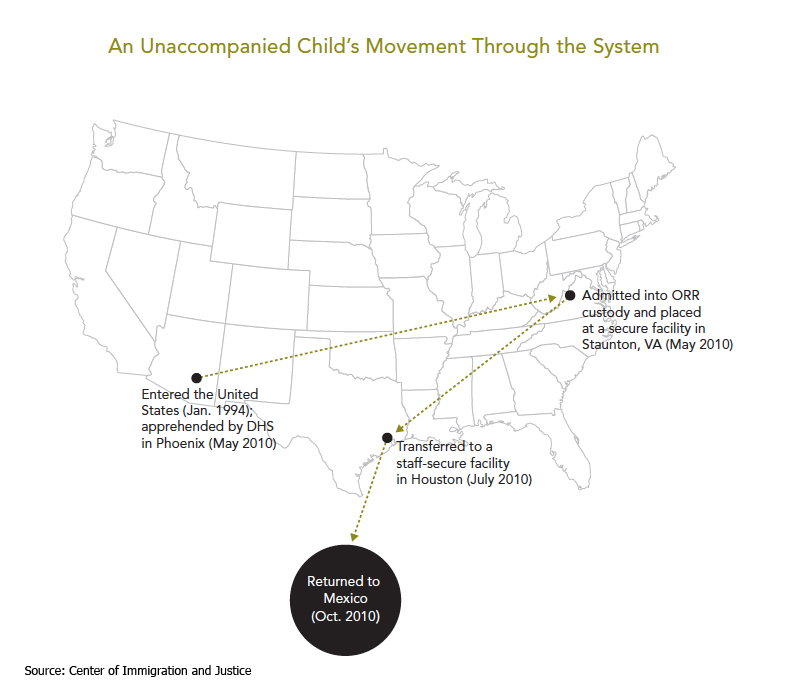 EL PASO – Employees at a children’s shelter in Ciudad Juarez, Mexico, found 12-year-old Noemi Alvarez Quillay’s lifeless body hanging from a shower-curtain rod last March. The Ecuadorian girl had been trying to cross the border to reach her parents in New York when police apprehended her.

She is only one of thousands of unaccompanied children braving exhausting heat during the day, freezing winds throughout the night, gang violence and corrupt authorities during their arduous journey north to the U.S. border.

For Alvarez, the perilous journey ended within sight of the bridge that connects the two countries, but for her that was one bridge too far. Mexican authorities ruled her death a suicide because she was in fear of being deported back to Ecuador. The human rights commission of Ciudad Juarez is still investigating the case.

“We see a lot of children who were left behind in the home country so that the parents could come to the United States to work. We have seen cases where the kids come hoping to reunite with the parents without really knowing where they are,” said Melissa M. Lopez, attorney and executive director at Diocesan Migrant & Refugee Services, Inc., which provides legal aid to low-income immigrants and refugees.

These children try to sneak their way into the United States after the long and tiring trip, often atop the open-air rooftop of a train known as “La Bestia” (the beast) that runs from the southern Mexican state of Chiapas all the way north to the border cities of Tijuana, Nogales, Ciudad Juarez, Nuevo Laredo, and Reynosa.

They usually are trying to reunify with family members in the United States or may be fleeing from problems such as poverty, war, violence, or other dangerous circumstances. Frequently on their own, they may have lost contact with an adult along the way.

“We try to find out if there’s been any type of human trafficking they have been subjected to. If they were forced to do anything against their will,” said Lopez.

A large majority of them come from Central American countries such as Honduras, Guatemala and El Salvador and they generally range in age from 14 to 17, though some like Alvarez are younger.

The Homeland Security Act of 2002 defines an “unaccompanied alien child” as a child who has no lawful immigration status in the United States, is under 18 years of age, and has no parent or legal guardian in the country present or available to provide care and physical custody.

According to the U.S. Customs and Border Protection (CBP) statistics during fiscal year 2013, the U.S. Border Patrol apprehended 38,833 unaccompanied minors, 28,352 of them in the state of Texas.

Although the number of all apprehensions at the border, including both juveniles and adults, has significantly declined since 2006, the number of unaccompanied children crossing the border has been…

Finish reading Caring for thousands of children crossing illegally into the U.S. to cost $868 million in 2014