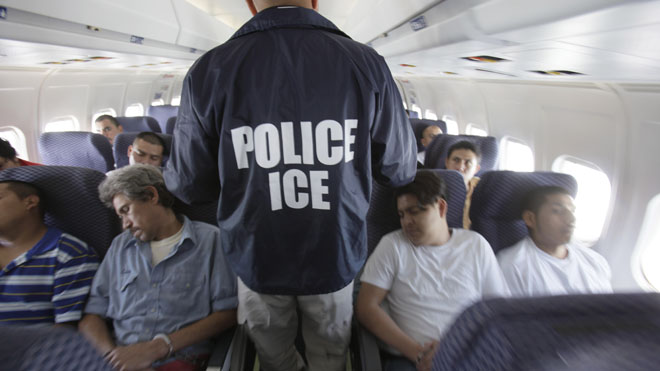 Tens of thousands of Mexican immigrants from the conflict-ridden, impoverished state of Guerrero have been deported from the United States since 2010.

Netzahualcoyotl Bustamante Satin, Guerrero’s secretary for migrant and international affairs, said his state ranked third in terms of the Mexican state of origin for Mexican deportees from 2010 to 2014. According to Bustamante, 137,000 Guerrenses were deported from the United States in the four years mentioned.

The Guerrero state official said the National Migration Institute had identified the majority of deportees as hailing from five municipalities: Acapulco, Teloloapan, Chilpancingo, Tlapa, and Chilapa.

Of the municipalities in question, all but Tlapa experienced extreme outbreaks of violence during the four-year period. The violence was variously attributed to disputes between organized criminal groups over control of illegal drug production and transportation corridors; domination of the street-level drug market, especially in Acapulco; and outright political and economic control of the municipalities.