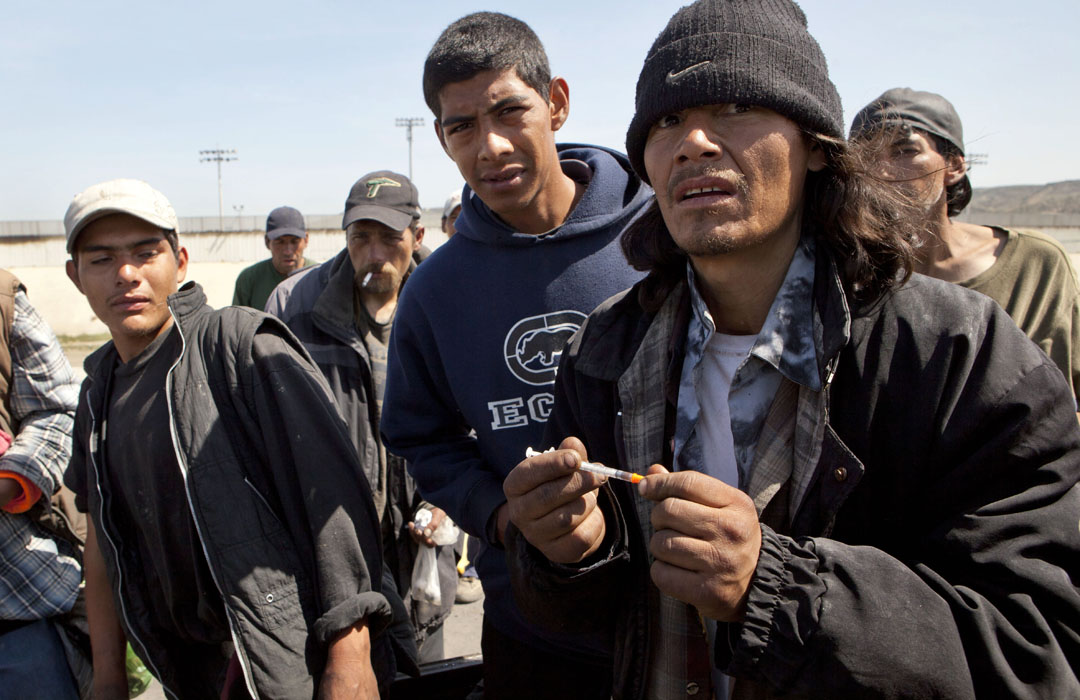 Editor’s Note: Often overshawdowed by other issues, HIV/AIDS continues claiming victims along the U.S-Mexico border and worldwide. In today’s story, New Mexico State University’s Laura Iesue, graduate student of sociology, outlines some of the outstanding issues in addressing a vital health issue of our times.

Though HIV/AIDS awareness has made significant gains and improved health outcomes for infected individuals across the globe, resolving the crisis still encounters major obstacles in the U.S.-Mexico border region.

Recently, FNS interviewed the spokesperson for an important health care provider in the Paso del Norte area of the U.S.-Mexico border to get a perspective on the continued and changing challenges confronting health professionals in addressing the ongoing HIV/AIDS crisis.

Headquartered only blocks from the border, the health delivery organization, popularly known as La Fe, operates the CARE Center. According to Reyes Lopez, CARE has received many awards since its establishment in the 1960’s, and has played an integral part in educational awareness and outreach to individuals at risk for HIV/AIDS infections in the El Paso area.

A non-profit organization, La Fe is among several public health programs in the border region, some of which exchange information with Mexico. Although many of these programs are located within major metropolitan areas like El Paso, their expertise is still available to rural communities and migrant individuals.

Featured Photo: The Tijuana River canal behind these men runs along the border that separates San Diego, California, from Tijuana, Mexico. Many men have makeshift homes in the canal, and a husband-and-wife research team from UC San Diego includes some of them in their HIV/AIDS studies. [Credit: Malcolm Linton]