Latina Lista: News from the Latinx perspective > Local News > U.S.-Mexico border > Initiative eases transition back to Mexico for those deported through Nogales

Initiative eases transition back to Mexico for those deported through Nogales 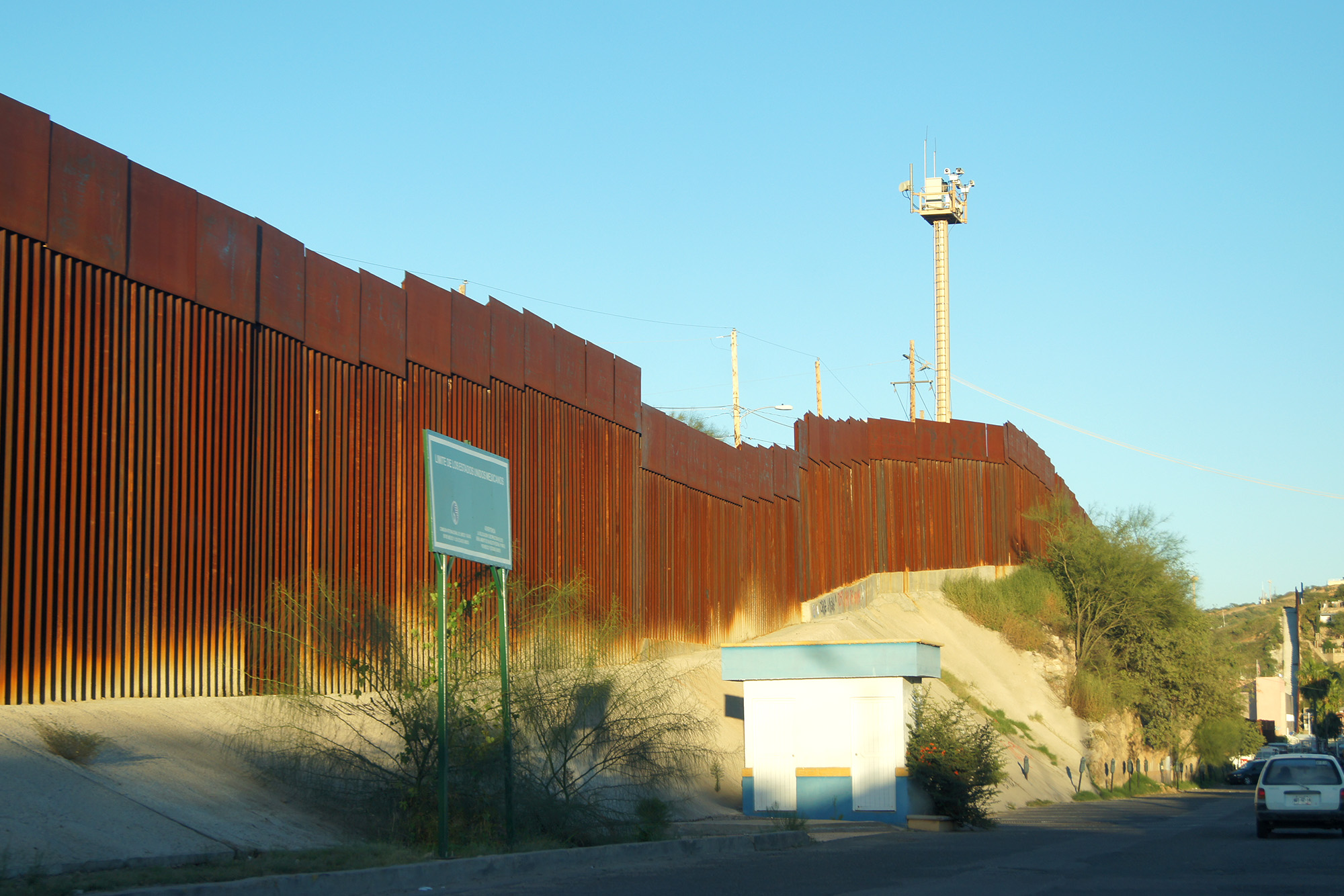 NOGALES, Sonora, Mexico – Deported after 25 years in the United States on domestic violence charges, Jose Castellea stepped off a bus here at the border gate eight days ago with only the clothes on his back and a few belongings.

“The first time you’re scared when you’re here in Mexico,” Castellea said. “Now, well I have to be here the rest of my life.”

Until he figured out how to get to relatives in Guadalajara, Castellea was able to find food and shelter for a week through the Kino Border Initiative operated by Roman Catholic groups.

Since 2009, the legally incorporated binational organization has provided an Aid Center for Deported Migrants serving two meals a day, a Nazareth House shelter for migrant women and children and a First Aid Station for migrants.

The Rev. Sean Carroll, a Jesuit priest who serves as executive director of the Kino Border Initiative, said many of those deported through Nogales are vulnerable and that his group offers aid, research and advocacy to create a more humane experience.

“We’re moving towards a time when I think we have a border that truly is humane, where there is binational collaboration and where the humanity of the migrant man woman and child is respected,” Carroll said.

A 20-minute walk from the port of entry or a brief drive for Mexican migration officials, the initiative offers each migrant help for eight days. After that, migrants generally return to their hometowns with bus tickets subsidized by the Mexican government or stay in Nogales, though some will attempt to cross the border again, Carroll said.

Sister Alicia Guevara Perez, a migrant aid coordinator, said although the inititiative helps people the work can be challenging emotionally.
“I’ve been here with them for a year, and I’ve learned to guide them, listen to their stories,” Guevara Perez said. “However, I know I need to disconnect myself a little from the reality they live so I can continue helping them.”

This day, Guevara Perez served as the coordinator for dinner. Throughout the meal she interacted with the migrants and offered prayers for those interested.

“Being here is a way to show them that they’re not alone,” she said. “We worry about their reality and their situation, and that all of us need to unite to provide them with that support.”

The Rev. Peter Neeley, assistant director of education, said faith in God isn’t required, though he does offer prayer and confession as a way to help the migrants.

“That’s very intimate, it’s therapy for them in the sense they just get rid of all that they’ve been carrying around,” Neeley said.

The Kino Border Initiative’s annual report for 2012 said it brought in $781,651 in grants and donations. Its largest expenditures were for humanitarian assistance and education: $175,689 and $105,663, respectively.

Carroll said as much as the program is for migrants it has created a strong opportunity for advocacy and education on both sides of the border.

“On the U.S. side a lot of our focus has been deportation and detention issues, and on the Mexican side it’s really been robberies by police in Mexico,” he said.

Another area for advocacy, Carroll said, is nighttime deportations.

“It violates their dignity to be deported at night and put their lives at risk by putting the situation in where they’re in Nogales, Sonora, in the middle of the night with people from organized crime waiting for them,” he said.

Inside the gates of the aid center, the Kino Border Initiative provides a safe place for Castellea and other migrants.

After receiving a hot meal and some clothes, Castellea took his bag and left for Guadalajara.

“I feel bad you know because the people are good here,” he said. “I don’t want to go, but I have to go.”

Featured Photo: The Nogales, Sonora side of the fence at the border. (Cronkite News Photo by Brittany Ducksworth)