Latino historian sets record straight on the roots of the Alamo 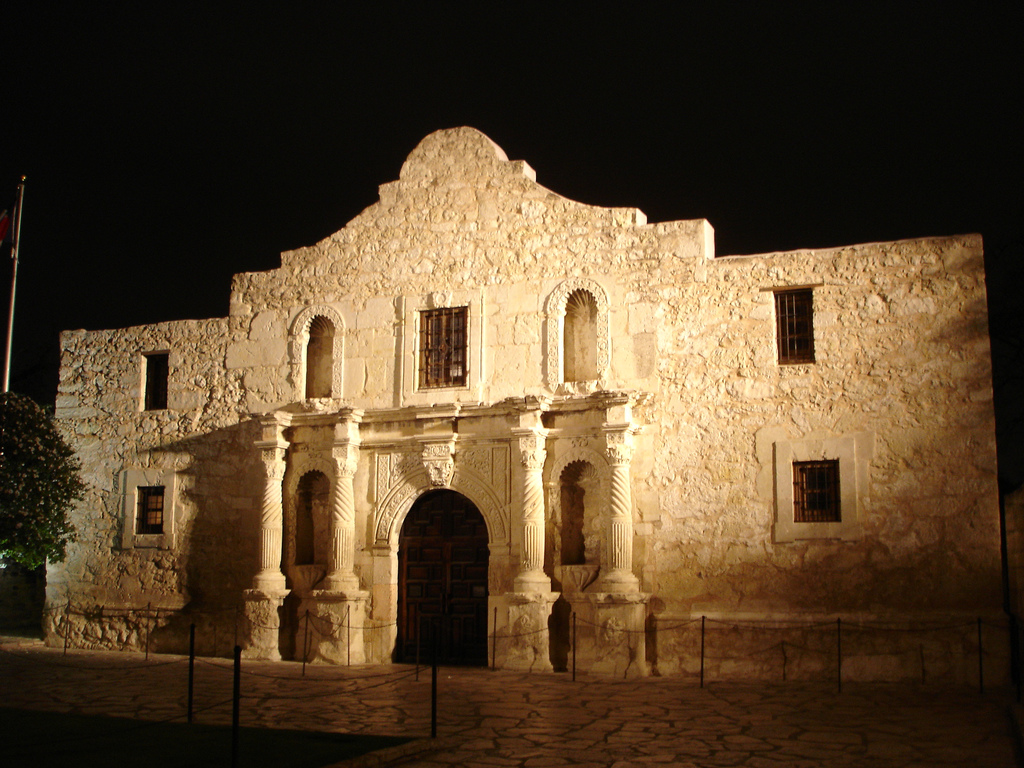 Earlier this year, a ceremony was held in downtown San Antonio featuring a small cannon “thought” to have been fired at the 1836 Battle of the Álamo.

It is the latest artifact that regardless of its origins, those in charge insist on placing it in Mission San Antonio de Valero, a structure they mistakenly call the “Álamo.” In truth, it was Presidio San Antonio de Béxar that was nicknamed the “Álamo,” and it was done for a very practical reason.

By way of history, Álamo de Parras, Coahuila was home to the Compañía Volante (Flying Squadron) soldiers and their families stationed at Presidio San Antonio de Béxar in the early 1800s. That is, the troops were stationed at the presidio (military post), not the mission (church). Local inhabitants (Bexareños) referred to the presidio compound as “El lugar donde vive la gente de Álamo de Parras” (The place where the people from Álamo de Parras, Coahuila live). Soon, Bexareños shortened the long phrase to “El Álamo”, meaning the Presidio. As such, the term “Álamo” has organic roots to Coahuila, not Texas.

Since 1848, conventional historians in the U.S. have attempted to force-fit the 1836 Texas battle into U.S. history by describing it as equal to, for example, the Battle of Concord in the U.S. The comparison is incompatible. Battles of the U.S. War of Independence happened in New England, while the 1836 Battle of the Álamo happened in New Spain. Specifically, in soil of the sovereign nation of Mexico. Keep this key point in perspective, because remember that Mexico did not lose Texas (including South Texas and the Southwest) to the U.S. until 1848.