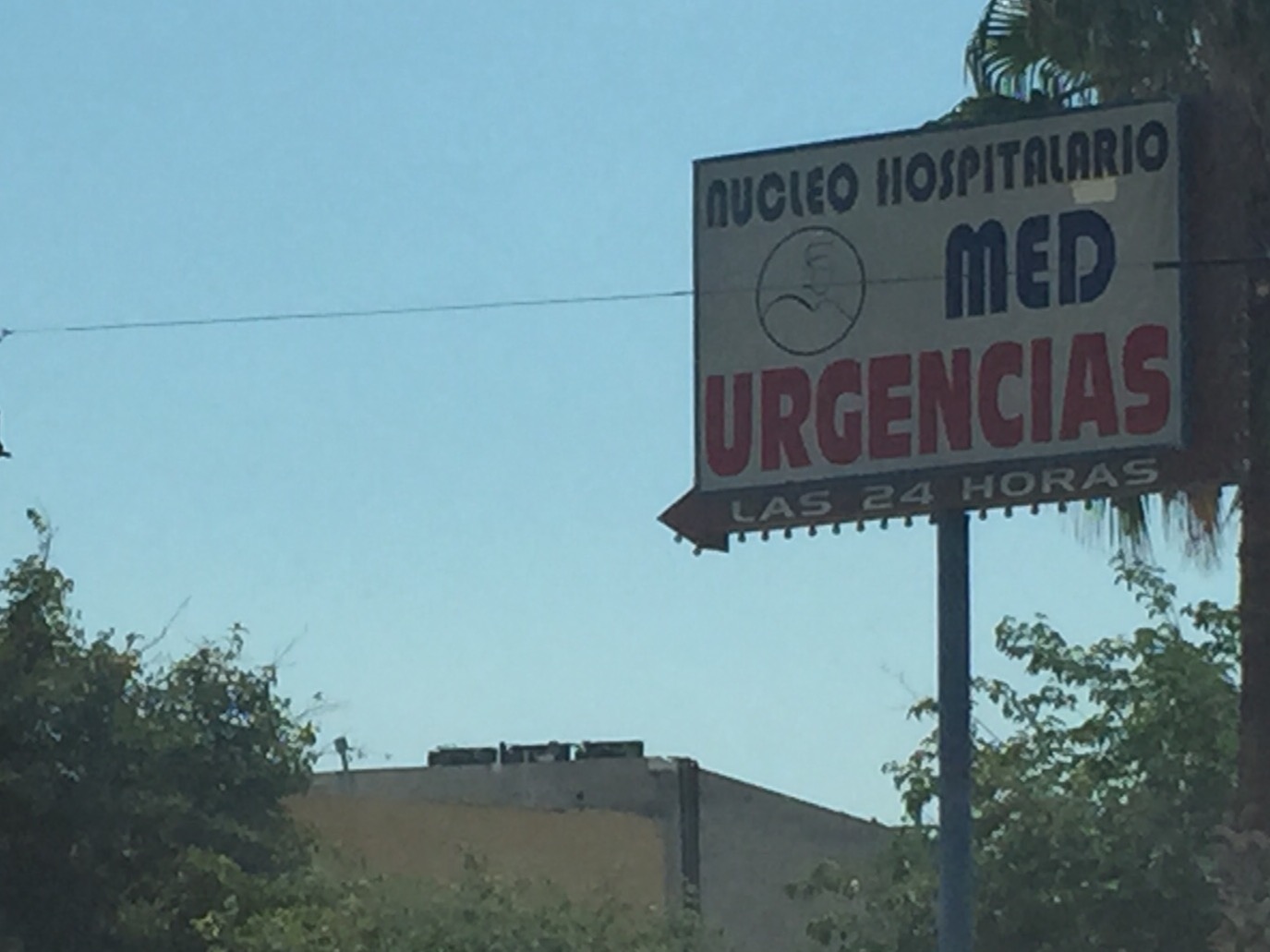 A few months before Nadiezdha Dominguez was diagnosed with esophagitis, a medical condition that causes irritation or inflammation of the esophagus, she experienced first hand the stark difference in emergency room care provided in El Paso as opposed to Ciudad Juarez.

She concluded that the treatment she received in a Ciudad Juarez emergency room in August was “worlds of difference” better than her experience at an El Paso medical facility in March.

The 20-year-old UTEP student who lives with her mother in an area between Fabens and Clint is still paying the $1,350 bill for the hospital services and the doctor’s consultation she received at the El Paso hospital.

Although she was diagnosed correctly, she could not afford to pay for her follow-up treatment in El Paso because she is uninsured and prefers to pay the “individual mandate penalty” rather than sign up for health insurance under the U.S. government’s Affordable Care Act.

Instead, she crossed the Santa Fe (Paso del Norte) bridge with her mother five months ago and visited a Juarez hospital to get treated. She returned to the Juarez hospital emergency room three weeks ago for a symptom related to her esophagitis, where she was quickly seen, treated and charged $20 for the visit.

“Here (in El Paso) as soon as you walk in, they put an IV in you and they leave you in a bed and the nurses get to you first and then the doctors for a short while,” Dominguez said. “Then, the doctor tells you what you have and then he gives you medication through the IV and then you get out.”

border, featured, health, healthcare, Mexico, U.S.
Previous Post Study discovers how big an impact Latino siblings have on one another
Next PostCrowdfunder: Mixing pachuco and social justice to create change in Latino-dominant community

Study discovers how big an impact Latino siblings have on one another
Comment
Crowdfunder: Mixing pachuco and social justice to create change in Latino-dominant community