Latina Lista: News from the Latinx perspective > Local News > U.S.-Mexico border > Mexico is thinking of setting up its own Border Patrol

Mexico is thinking of setting up its own Border Patrol 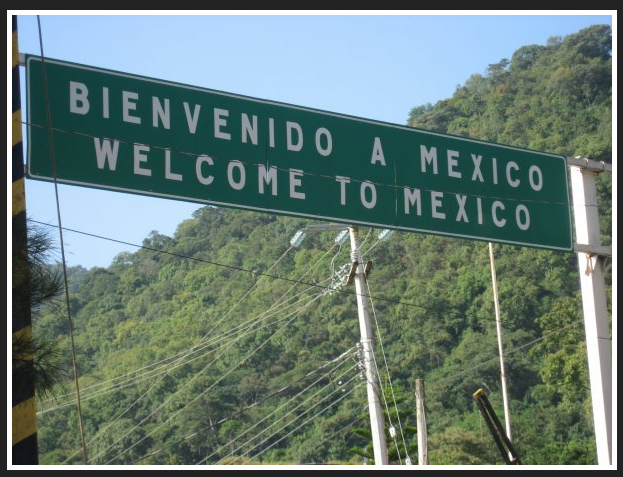 MISSION, TX — They are in the early stages but discussions are taking place about Mexico setting up its own Border Patrol.

“We want Mexico to have its own version of the Border Patrol so the U.S. and Mexico can coordinate and control the border,” Cuellar said. “I know they are doing that in a pilot program. I want to see that extended up and down the border. I think if we (the U.S. and Mexico) work jointly on border security, through a coordinated approach between two Border Patrols, I think that would be a lot safer.”

Cuellar said his visit to Mexico City was productive.

“When we were in Mexico City we were talking with Mexico about them starting to patrol their southern border with Guatemala. They have a southern border but it is a very porous border. That is why you are seeing so many people through this area that are OTMs (Other Than Mexicans). That is something we are working on. We are hoping to put some assistance in Mexico so they can do a better job of patrolling their southern border,” Cuellar said.

Asked if Mexico has asked for help from the U.S. in patrolling its southern border with Guatemala, Cuellar said…