On eve of conference, border physicians call for Medicaid expansion 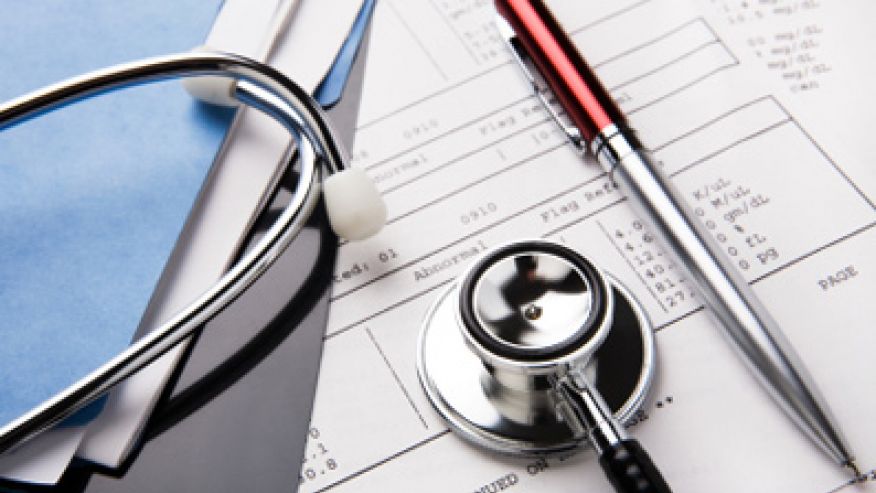 McALLEN, RGV – On the eve of its annual summer conference, the Border Health Caucus has reaffirmed its support for the expansion of Medicaid.

“There is no question about our support for Medicaid expansion,” said Dr. Manuel Acosta, an El Paso physician who chairs the BHC.

Dr. Tom Garcia, president of the Texas Medical Association, said he agrees with Dr. Acosta. Like Acosta, Garcia will give opening remarks at the BHC conference.

“The dollars are already there to expand Medicaid. The state leadership refuses to allow those federal dollars to cross the Red River into Texas. Unfortunately, it all comes down to politics,” Garcia told the Rio Grande Guardian. “Those dollars are meant to help our doctors render care for the indigent and the question is who gets the credit for that. The minute you start having that conversation, of who gets the credit, that’s when the rub comes in and at the state level, they just don’t want to work with the federal government. It is different for physicians. Our principle concern is with our patients.”

The BHC summer conference is now in its tenth year. This year’s conference takes at the El Paso Natural Gas Conference Center on the University of Texas at El Paso campus on Thursday, August 6. It is only the second time the conference has been held outside of Washington, D.C. Two years ago it was held in Laredo.

Medicaid is the government health-coverage program for the poor. In Texas, Medicaid covers 4.1 million people, mostly poor, disabled and elderly. It costs roughly $30 billion per year. The federal government pays about 60 percent of this. Texas leads the nation in the rate of people without health insurance — roughly one in four Texans. Along the border the figure is roughly one in three.

State leaders in Texas, such as former Gov. Rick Perry and current Gov. Greg Abbott have resisted calls from the medical community to expand Medicaid. “Medicaid expansion is wrong for Texas,” Abbott said in a news release issued in April. He said the Affordable Care Act was “massive expansion of an already broken and bloated Medicaid program.”

Perry’s and then Abbott’s decision to leave additional Medicaid dollars on the table left a “coverage gap” of about one million Texans. This segment of the population…

Crowdfunder: Changing the lives of 1,000,000 kids with fresh food and eco-literacy
Comment
Palace of the Governors: A Time Capsule of Santa Fe’s Diverse History