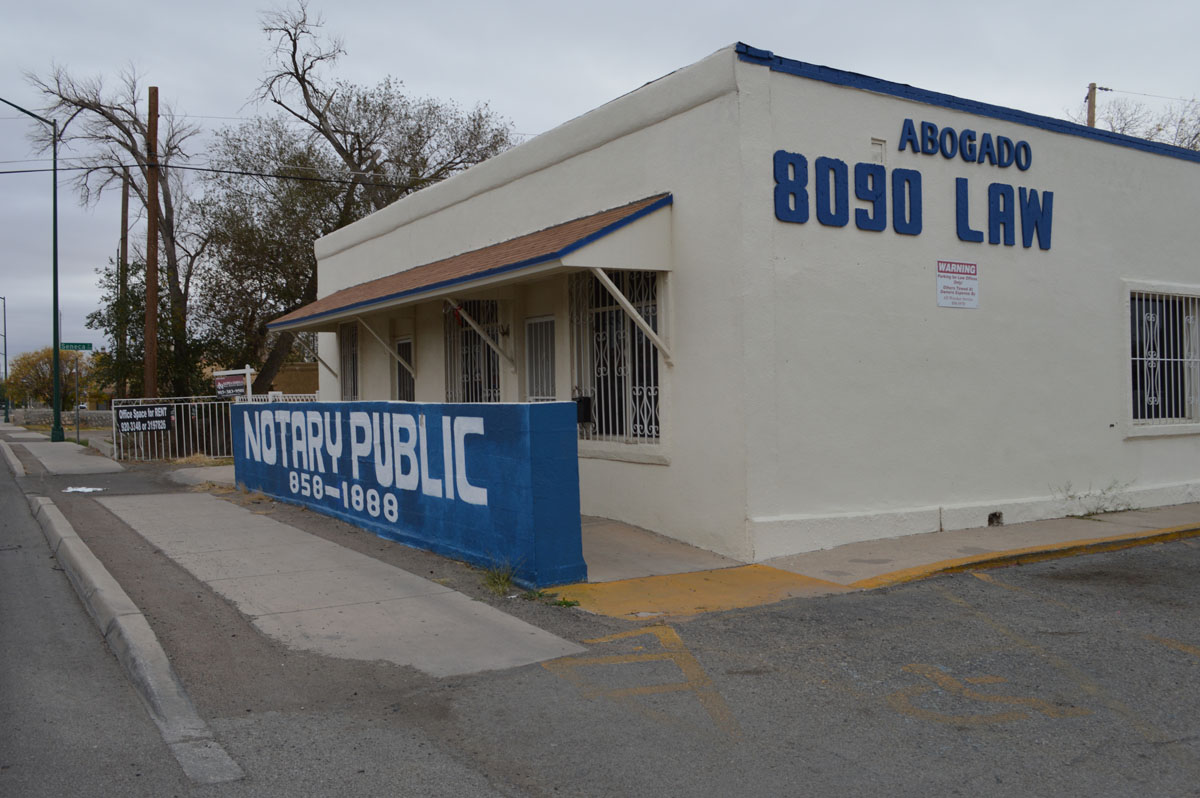 EL PASO — A “Now Renting” sign and an empty office is all Irma Castañeda found when she went to ask her immigration attorney how her deferred action petition was proceeding. She had paid the man who turned out not to be a lawyer at all $2000 to solve her immigration problem.

Had the scam never happened, Castañeda would be done with her deferred action process. In the meantime, she is not allowed to work and she is desperate because her husband was deported recently, the house he started to build for them at Horizon City is unfinished, and she cannot feed or provide any comfort to her two daughters — Rosalva, 12, and Jackeline, 9, who was born with a developmental disability.

According to immigrant advocates, individuals setting up phony legal offices on the bilingual U.S.-Mexico border are taking advantage of the frequent confusion between the term notario público understood to usually denote a lawyer in Mexico and notary public, which in the U.S. is a person with no legal training, with the very limited legal authority of a licensed notary public to basically attest to the validity of a signature on a document for a $6 fee.

As a consequence, this misconception often leads to cases of immigrants becoming victims of extortion from shady individuals passing themselves off as immigration attorneys.

“Undocumented immigrants are in desperate situations and…