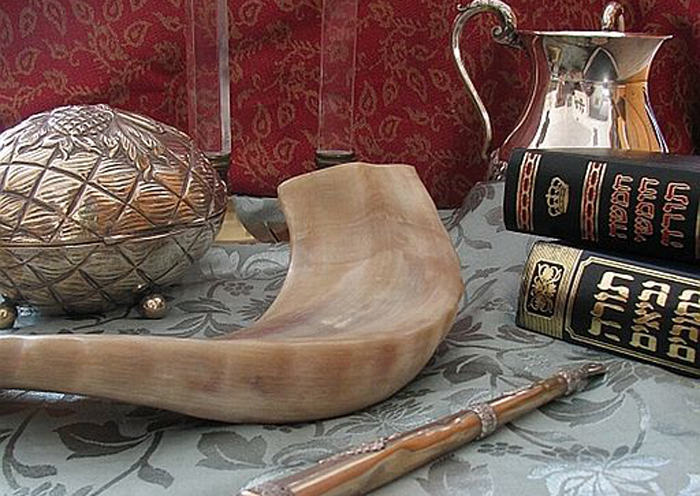 ELPASO – Two days after Rabbi Stephen Leon moved to El Paso from New Jersey in 1986, he received an urgent phone call from a Roman Catholic man wanting to speak with him about a family mystery.

“He told me that his entire family were religious Catholics living in Juarez, but he remembers ever since he was a little boy, 3 or 4 years old, his grandmother would take him into a room on Friday night, light two candles, and say a prayer in a language he didn’t understand.”

Rabbi Leon asked him if he ever traced his ancestry, to which the man responded that his grandmother’s family was originally from Spain.

Leon was familiar with Spain’s history of persecuting Jews during the Spanish Inquisition in the 15th and 16th centuries. In 1492, the Jewish population of Spain was ordered by King Ferdinand and his wife Queen Isabella to convert to Catholicism or leave .

“During the Spanish Inquisition, there were many Jews that were forced to convert, and some of them converted openly but they kept their Judaism secretly and continued doing certain practices,” Leon said.

The expulsion came as a result of growing fear that the remaining Jews that had not converted would influence those that had, to continue practicing Judaism.

Rabbi Leon said he was approached two more times by people with similar stories concerning their ancestry in Judaism.

Curious about the number of Hispanics with Jewish ancestors in the Southwest, Leon attempted to find other rabbis who to see if they had experienced similar situations…