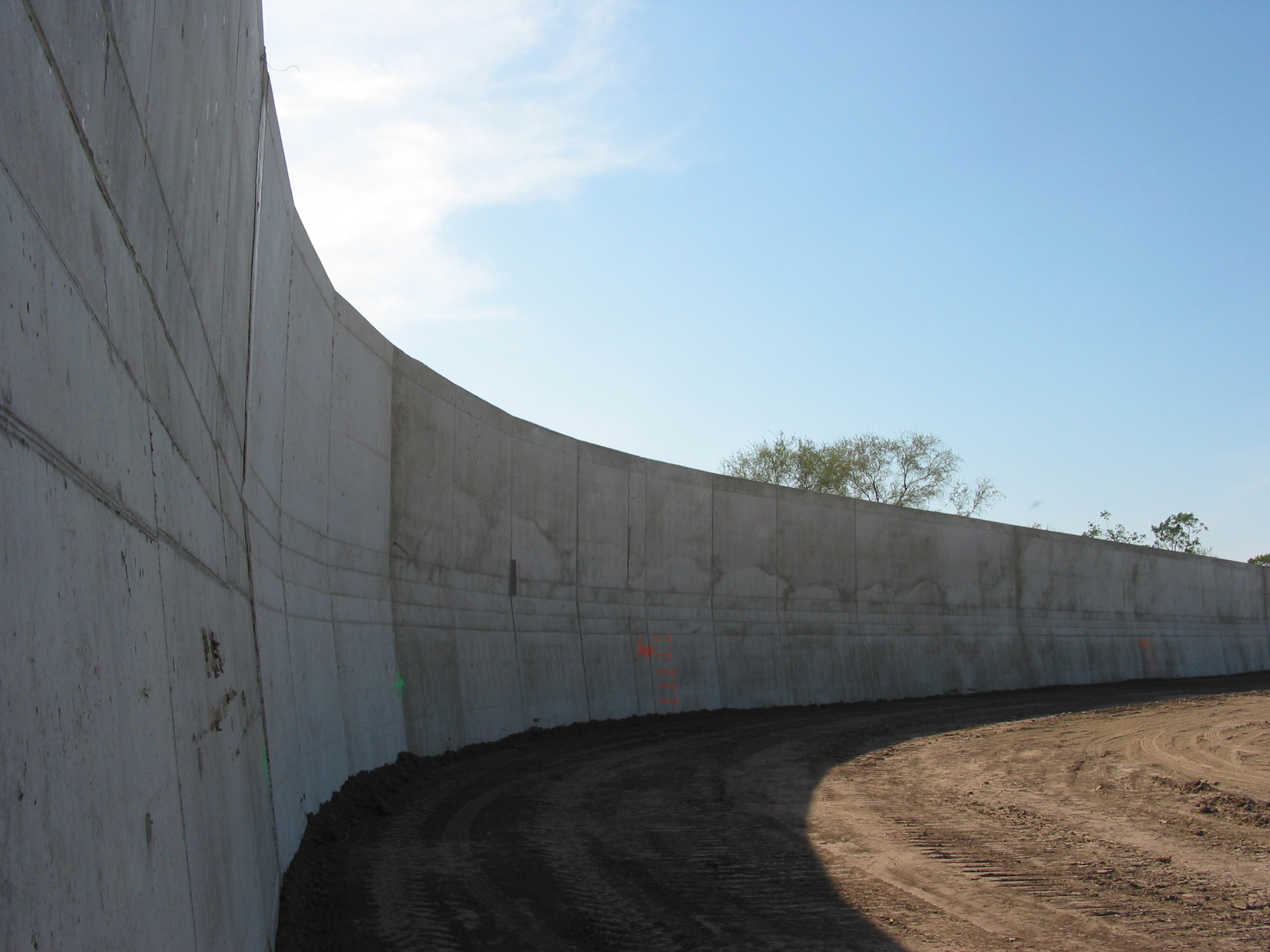 Among the first to speak out against the Border Security First Act, which is authored by the House Homeland Security Committee chairman, are Keith Patridge, president of McAllen EDC, and Mike Gonzalez, executive director of United Brownsville.

At a news conference held Monday to discuss international trade, McAllen EDC President Keith Patridge said Valley leaders will soon be issuing a press release outlining their strong opposition to McCaul’s proposals. He said he had spoken to U.S. Rep. Filemon Vela via phone on Sunday to see how McCaul’s legislation could be thwarted. Vela, D-Brownsville, the ranking member on the Homeland Security Committee Subcommittee on Border and Maritime Security, is leading the Valley’s efforts to at least water down the legislation, which is otherwise known as H.R. 399.

Patridge said McCaul’s bill sends “all the wrong messages” to Mexico, Texas’ No. 1 trading partner, when it includes provisions such as more border walls and the deployment along the border of military equipment left over from the war in Afghanistan.

“We are very opposed to Rep. McCauls’s proposals because, number one, it sends the wrong message that we are a militarized area, that we are an Afghanistan or that we are an Iraq. We are not. We have people that get up every day, that go to work, they come home. They go out to dinner with their families. They go to a ball game and nothing happens. This is not a war zone,” Patridge said, in an interview with the Rio Grande Guardian and KVEO News Channel 23, after the news conference had ended.

In addition to ten more miles of border fencing in the Valley, possibly double-layered, McCaul’s bill calls for operational command centers similar to those used by the U.S. military in Afghanistan. Interviewed by FOX News, McCaul said: “We’re gonna take the discretion away from the Department [of Homeland Security] and we’re gonna mandate how they get this thing done through the deployment of assets, uh, through the deployment of military assets from Afghanistan and other places to the Southwest border and maritime as well.”

McCaul held a news conference to outline his proposals at Anzalduas Dam in Mission on Sunday. Rather than staging photo-ops, Patridge said he would like McCaul to come to the Valley to meet with the region’s business and economic development leaders for a serious discussion about border security, trade and immigration.

In his interview with the Rio Grande Guardian and KVEO News Channel 23, Patridge…